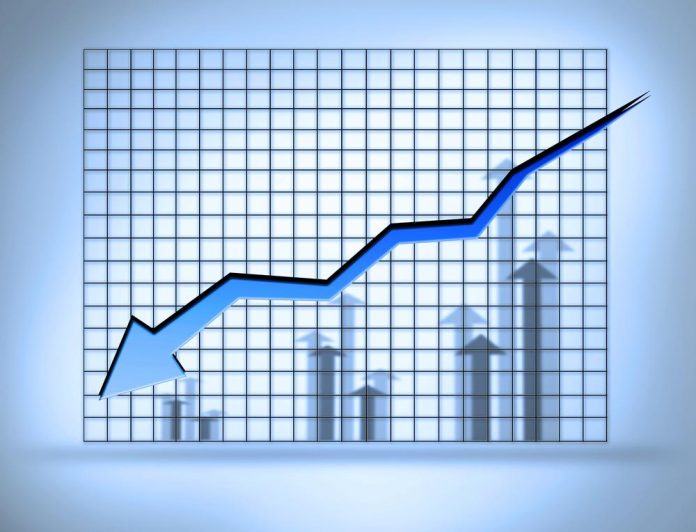 Regina’s police commissioner’s board has released a statement that reports a 27 percent crime decrease in 2020. Although there are fewer crimes, the number of arson and sexual assaults saw a large increase.

Crimes against people decreased by 4 percent in 2020, but crimes against property dropped drastically, down by 35 percent compared to 2019. The police spokespersons stated that the COVID-19 pandemic has influenced the crime trends in Regina a lot.

“You look at how many people are able to go out to a bar, to a lounge, to a restaurant and consume alcohol … we’re seeing consistently people are spending more time at home. They’re spending more time online, they’re doing online shopping. And so we’ve had lots of parcels being stolen off of doorsteps. And we’re seeing less shoplifting in businesses because businesses are either closed or restricting the number of people that can be in their business.”

Last year, there were 186 sexual assaults reported to police in Regina, which is much higher than the 10-year average of 149.

“Anxiety levels are high. Mental health challenges were definitely real through COVID. And so I do think that those challenges weighed on people and may have caused some fluctuation. But it’s really tough for us to suggest that that was the reason for that.”

The Regina Police Service has decided to improve its partnership with community organizations like the Regina Sexual Assault Centre. There were 78 other sex crime offenses in Regina in 2020, compared to the 10-year average of 43 offenses, and that includes sexual touching, voyeurism, sexual interference and luring a child via a computer.

“I obviously don’t have a crystal ball to know exactly what is going to happen. I do think that COVID is responsible for some changes in behavior. Whether or not that is directly linked to crime stats or the behavior of individuals in our city … I think it would be naive to think it doesn’t affect it that way.”