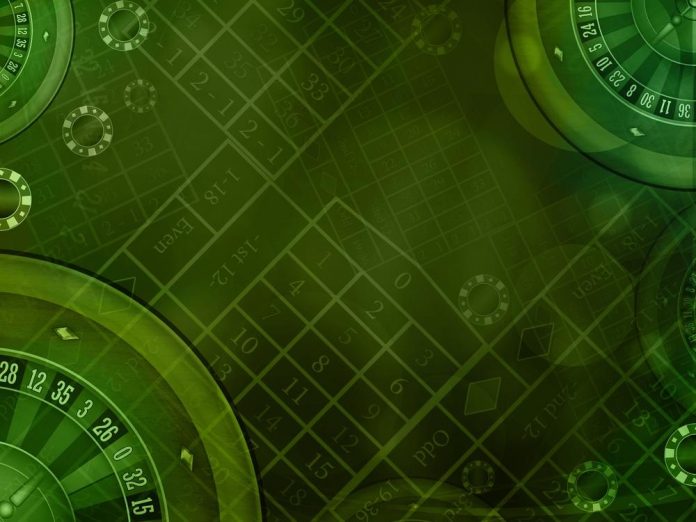 Torstar Corporation, a company that owns 70 regional and community newspapers, is planning to enter Ontario’s online gambling market to fund its journalism. Torstar was founded in 1958 after Ontario passed a law barring Joseph E. Atkinson’s will provisions who was the owner of Toronto Star.

Since then, Torstar has made various advancements, including taking over various Canadian Press news. However, the news of taking part in a well regulated online gambling in the Ontario gaming market is one of the most revolutionary ventures by the corporation.

According to Corey Goodman, Torstar’s chief corporate development officer, they will be providing gambling brands that stand out in the market. He noted that the venture would not only create employment for Ontarians but also generate tax revenue for development programs in the province.

The corporation has also promised to maintain top-notch journalism, which fits the history of Torstar. For over a hundred years, the company has espoused what they termed as Atkinson principles. Atkinson’s principles focused on the advancement of society by advocating for social, economic, and political reforms.

Torstar cited government data that indicate that Ontario players spend $500 million every year on offshore gambling sites. The revenue that is generated does not go to the province and does not boost the local economy.

However, it is not yet known how big the gambling market is in the province. The review process is still underway, according to Jim Warren. However, the process will be complete in a few months to come.

The decision to join online gambling is the latest diversification strategy by Torstar. In 2020, the company launched a parcel delivery service, entered into a partnership with Golf Town, and acquired the SCOREGolf brand.

However, the venture is not free from critics. Tom Muench, a Richmond Hill city councilor, says that newspapers are important in ensuring a healthy democracy. He believes that the reporting by press media tied to the casino will be compromised.