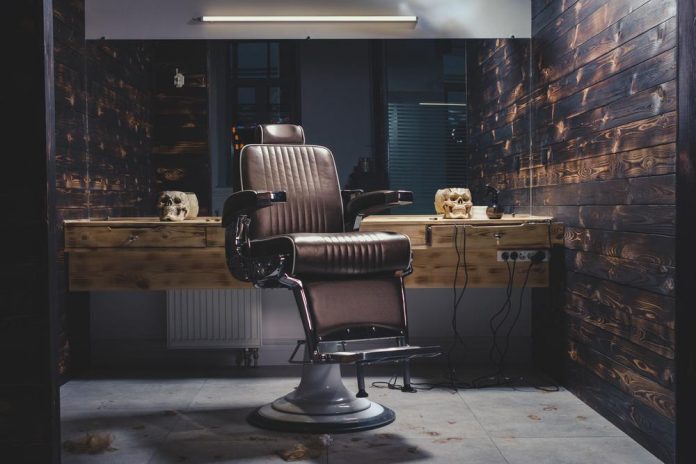 About 100 underground barbershops have opened since storefront salons were ordered to close under a public health rule, according to salon owners, questioning whether continuing to keep their shops closed is any safer for the public than the unregulated operations that seem to be replacing them.

After dozens of online advertisements were examined, including those in Toronto or Peel Region that call customers to “skip waiting on barbershops to open,” or others that claim to have “private studios” or vow to bring their “mobile salon” directly to a customer. Another person calls a customer to “text me for a fresh cut.”

All of these seem to violate Ontario’s public health orders, which require salons to shut in grey regions under Toronto’s color-coded framework.

“It’s unsafe,” said Peter Gosling, owner of Glassbox Barbers, which has sites in Toronto, Hamilton, and Victoria, B.C His Toronto outlets are shut, he added.

“We might as well open our doors because people have already been pushed underground. I know stylists and barbers are doing thirty to forty to fifty haircuts a week between people’s condos, kitchens, backyards, garages, whatever it is,” he said.

Reports say one person named Drew explained that he gets multiple customers a week, just enough to get some income for him and his young son.

“I’m a single father. I have to do what I can to make ends meet,”

said Drew, who went on to say that he has not been able to receive federal government benefits, and he’s also been depending on the support of his family.

Drew said he sterilizes between customers, wears a mask, and also tries as much to obey other public health orders.

“I assumed that it was fine because all these other people are already doing this. I’m not the only one — I started way later. By the time I posted, there were already hundreds ahead of me,” Drew said Sunday.

Anyone running their shops in spite of public health orders takes a serious major risk. One Chrome Artistic Barbershop started in St. Catherine’s after claiming to have found a loophole that permitted it to run as a film studio, but Niagra Public Health Unit closed it down. The business shut even as the area has been moved into the red zone, which permits salons to reopen.

Toronto and Peel are still in the grey zone, where salons are orders to remain closed, whereas salons are permitted to open in the rest of the GTA as they are within the red zone.

Carlos Bonifaz, one of the co-owners of Brazykuts Barbershop on St. Clair Avenue in Toronto, said following 4 months of lockdown, he has been using his savings in trying to keep the business running.

Bonifaz said some of the barbers he has been seeing operating underground are existing stylists, though others are just folks who think they can make a quick buck with an electric razor.

“I have found over the last couple of months at least a hundred new barbers cutting hair. Everybody wants to be a barber now,” Bonifaz said.

“I think at the end of the day, there needs to be a change. We have the sanitation. We have the right system in place. It’s a struggle for us,” he added.

Toronto’s associate medical officer of health, Dr. Vinita Dubey, said in a statement that the Reopening Ontario Act includes fines for persons and businesses that are violating public health orders.

Earlier this week, Toronto Public Health considered allowing outdoor haircuts, which seems to still be a possibility, as per the statement.

“As spring is approaching and the weather is getting warmer, people are able to spend more time outdoors for prolonged periods. We know the risk of transmission of the virus is lower outdoors than indoors.”

“Individuals can physically distance more easily, and there is greater airflow, which can help to minimize further virus spread…we will continue to provide input and analysis of our local situation to the province moving forward.”