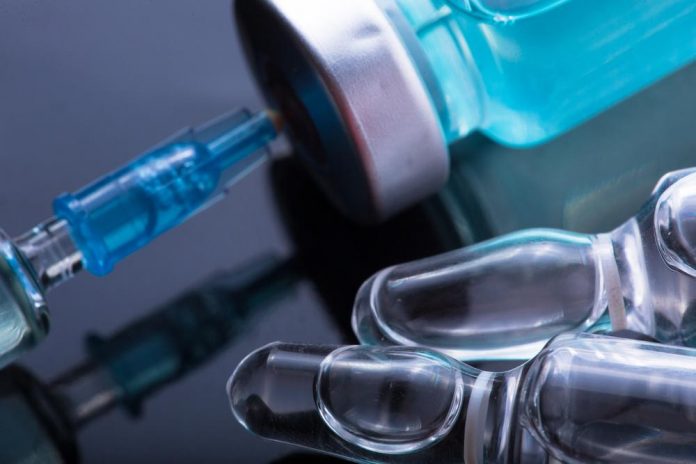 The City of Toronto will commence vaccinating elderly people in their 80s and beyond at three mass immunization clinics beginning next week.

During a press conference on Monday, Mayor John Tory said the three clinics, which are set up at the Metro Toronto Convention Centre, the Toronto Congress Centre, and the Scarborough Town Centre, will be open to the public on March 17.

The city is introducing a provisional system for residents to appointments while it waits for the Government of Ontario’s province-wide online portal to go live on March 15.

“In order to avoid delaying the launch of city-run clinic operations, we are working with our provincial partners to establish an interim registration and booking process for these three initial clinics,” Matthew Pegg, the general manager of Toronto’s Office of Emergency Management, said on Monday.

“This interim solution will build on our previous proof-of-concept clinic operational plans. Our teams are hard at work now finalizing all of these details.”

The clinics will operate from 11 a.m. to 8 p.m., and details on how to book appointments will be issued in the next few days, according to Pegg.

“These openings, two weeks ahead of schedule, are possible thanks to a shipment of 17,500 doses coming directly to Toronto Public Health next week,” Tory said on Monday.

“The opening of these larger vaccination sites will represent an expansion of the network of hospital-based clinics and community and mobile initiatives now underway and will be further expanded to include pharmacies as that pilot project proceeds.”

“An additional six city-run clinics will open as vaccine supply ramps up in the coming weeks,” Tory said.

City-run clinics will get a total of:

Hospitals in Toronto, which receive vaccine allocations directly from the province, are already seeking appointments to inoculate persons in the community who are eligible.

Until now, just over 200,000 Toronto residents have gotten at least a dose of a COVID-19 vaccine. Toronto claims it will have the ability to administer 975,000 doses every month at these mass vaccination clinics when vaccine supply allows and the centers will be able to run 24/7 as needed.