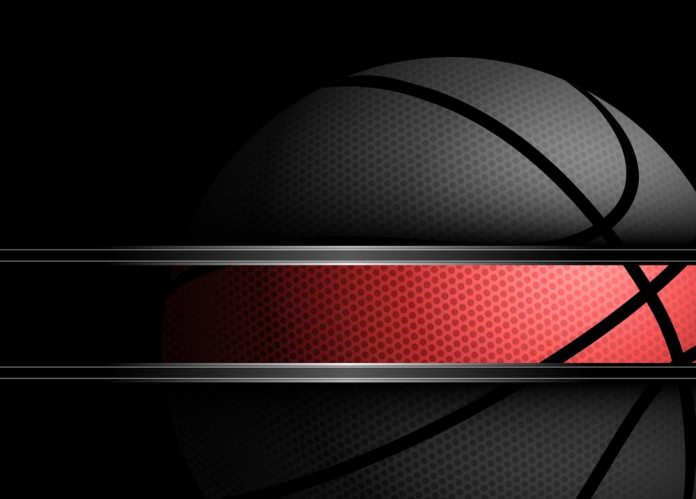 Toronto Raptors guard Fred VanVleet has been speaking for months regarding the blame laid on NBA players and other people who contract COVID-19.

The honesty in his words implies even more now that he has been ailing of the disease.

On a night that saw four Raptors cleared to return to the court, VanVleet confirmed he had COVID-19, and suffered symptoms he described as “rough”.

On a long Zoom availability Tuesday night, VanVleet reiterated his thoughts regarding unfair blame around the disease and pointed out one report that pointed fingers at Raptors coaches, claiming they were not following mask protocol.

“It’s just a lot that comes with the blame. It’s such a heavy illness and how it’s affected our world in the last 12 months, that there comes a blame (with it), like it’s anybody’s fault,” VanVleet said. “But once you get it, you understand: Like, I don’t know where I got it from. . . the doctors don’t know.

“People sitting at home or trying to figure it out from afar, putting unrealistic thoughts and blame on people, that was a little bit disappointing. It’s a tricky thing because the first thing you think of is: Well, how did you get it? Well, I don’t know, I’ve been following every rule since the rules came out.”

VanVleet, Malachi Fylnn, Patrick McCaw, and Pascal Siakam rejoined the practice in Detroit on Tuesday, after being sidelined for health and safety protocols for almost two weeks. OG Anunoby traveled to Detroit, but is not cleared to return to practice yet.

VanVleet is self-isolated in a hotel room away from his partner and their two young children. He said it’s an experience he will not forget soon, suffering from a sore back, headache, body aches, and sore eyes.

The player had two bad days before he started to feel better but is still making easy steps in his recovery and doesn’t know whether he will be ready to play on Wednesday.

“I wouldn’t wish it on anybody,” he said. “I’m here, I’m alive, I’m breathing. I know there are a lot of people that didn’t make it through COVID. My thoughts and heart are with the families and people that have been affected by this thing that weren’t as fortunate as I am.”

VanVleet is doubtful, whereas Siakam, Flynn, and McCaw were listed as “questionable” against the Pistons. It is not known whether the other four Raptors tested positive or were sidelined due to contact tracing.

Siakam has been out of action for the last six games, whereas the others have each missed 5. Their healthy return will be highly welcome for a Raptors side that has lost five consecutive to drop to 11th in the Eastern Conference at 17-22.

VanVleet said while the only thing of his day during isolation was watching games, it was not easy viewing. He tried to cheer his teammates even from his hotel room.

“Just trying to talk guys off the ledge, man,” VanVleet said. “(Telling them) ‘Just gotta get one. Just gotta get one,’ and that turned into most of the conversation. But that one never came, so I just ended up just keeping the guys locked in and just ‘Listen, we’ll be back, we’ll have our team back at some point.”

Coach Nick Nurse said the players’ return was a huge boost to the team’s spirits.

“Guys just showing up at the plane, mini-celebrations for each new guy that comes back, either coach or player. Just a lot of ‘Good to see you, man’ going on there and then obviously on the court . . . actually almost had the whole roster out there tonight.”

The returning group will be carefully managed.

“It’s certainly an individual case-by-case basis and whether you had it or not had it, there’s guys that have been out for a long time so it’s conditioning in general, general wellbeing is at the forefront and managing the minutes and making sure and asking the guys to be honest with themselves,” Nurse said.

“I think there’s a little bit of give and take there, but I think very cautious is where I’d put it.”

VanVleet said in spite of contracting COVID-19, the “NBA has been doing a good job” of playing with the ongoing pandemic.

The 27-year-old from Rockford, III., said he couldn’t sleep at all Sunday night, partly because of the excitement about Raptors and partly due to the consolation he was giving his son Fred Jr., who has “busted his eye up.”

“I caught myself walking into the gym just smiling, smiling like I forgot how much I love this (stuff),”

said VanVleet, who had been so bored in isolation, he asked the Raptors moderator to allow for more press questions, when the moderator announced the Zoom call was concluding.

“I really love the game, I really love basketball, I really love being in the gym, I don’t always love everything that comes with it, you know what I’m saying? But it’s just a blessing being back and having that taken away from me for that period of time where you just go cold turkey, nothing . . . I’ve been giving out more hugs in the last 24 hours than I ever have in my life so I’m happy just to be back.”