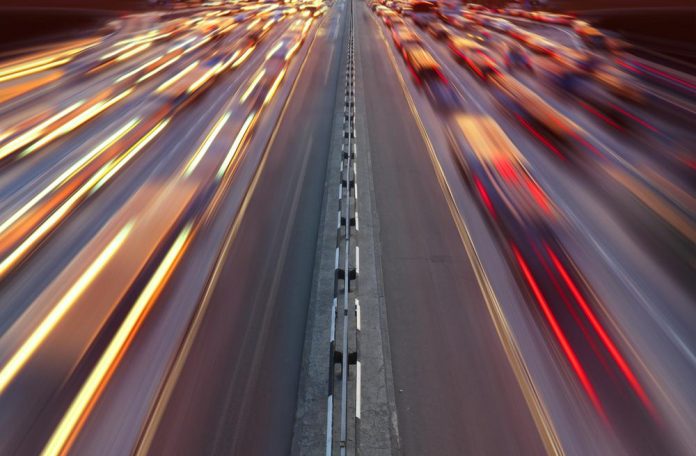 A nurse working in Toronto is counting her blessing after she went through a horrifying collision with a truck that twister her vehicle and then pushed it sideways for over 1km on Toronto’s Gardiner Expressway.

Courtenay Erhardt, aged 26, has been at the forefront of vaccinating the homeless and was heading to work in her mini cooper when the crash happened.

She said the truck just hit her from the back, causing her to go sideways. The truck continued to drag her car only to come to a stop 1km away.

Early Tuesday, the incident occurred at the intersection of Jarvis avenue and Lake Shore Avenue East on the westbound ramp. Aerial footage of the incident was captured and shared widely on social media.

She added the truck dragged her car until a couple driving by took action, which saved her life. She remembers first responders telling her that she was sheer luck that no harm had befallen her, considering she had been dragged for at least 500 meters.

Toronto police arrested and charged the truck’s driver with several commercial and driving offenses. In a statement made to local media, Sergeant Murray Campbell stated that there is a need to exercise care to safeguard public safety where large trucks are concerned.