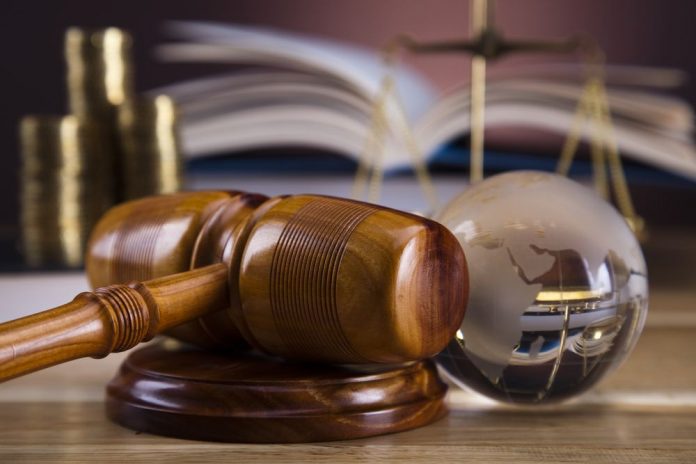 Charges have been preferred against a Toronto resident who posted the pictures of a Judge presiding a court case involving four anti-maskers and COVID-19 deniers who breached health guidelines and the court’s orders.

This is the second time a judge’s privacy has been contravened in the last few weeks and comes in the wake of the case involving a lawyer affiliated with the Justice Centre for Constitutional Freedoms who had a judge trailed to his cottage and home.

Donald Smith, who does not believe in putting on masks, and that the pandemic exists, admitted before the court that he snapped pictures of Justice Adam Germain, who has been tasked with handling all COVID-19 related matters.

The pictures were taken while the court held a virtual session on WebEx video conferencing tool that is similar to zoom. As the session started, the court warned that it was illegal to take pictures of any segment of the proceedings.

Smith was charged with contempt of court, and the charges were for snapping pictures of the session and posting transcriptions.

He stated that he would be willing to pay a fine, but the court warned that he might be facing jail term, and asked him to find a lawyer.

The court added that changes have made, terming the Donald Smith Security enhancements.

Johnstone was also charged with causing trouble at the Core shopping center, Calgary, where he became somewhat aggressive upon being asked to put on a mask. Johnstone is facing charged presented by the AHS as well as criminal charges, in Ontario and B.C.