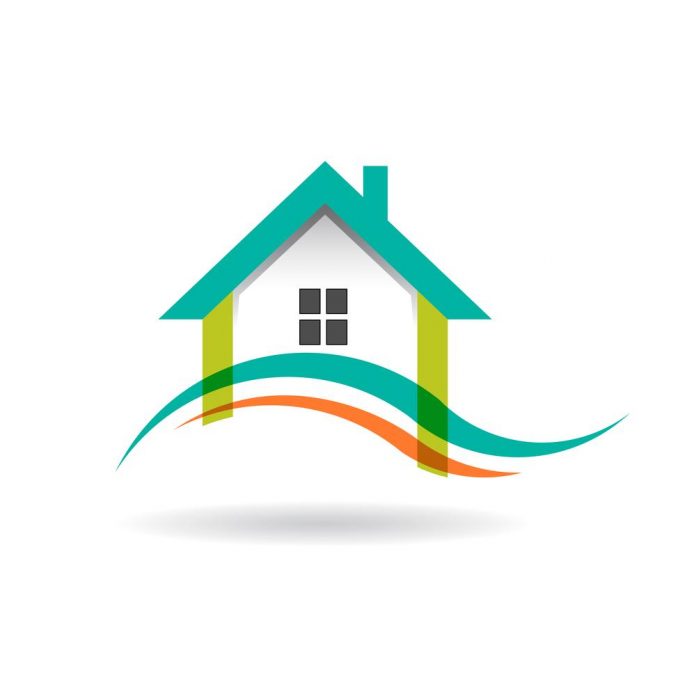 A Toronto home on a busy street that drew several offers and sold for $420,000 above asking price is a sign there is so much heat left in the city’s red-hot market.

But even as sellers are celebrating, there are warnings that the true costs of the high prices will be borne by local businesses facing labor shortages and a generation unable to own their houses.

“The property was a very good product. We’re lucky to have this property,” selling realtor Teuta Guci told the media in Toronto.

The three-bedroom townhouse, on Coxwell Avenue north of Michael Garron Hospital, attracted 4 bids and ended up selling for $1.52m, or nearly 40% over the asking.

“We thought we did good. It was a really great price,” she said.

The lack of a garden in the townhouse was made up for by the recent renovations and amazing appearance, Guci said.

Numbers released from Royal LePage’s House Price Survey show after the COVID-related downturn in 2020, low interest rates and new buyer confidence have pushed the GTA back into a sellers’ market.

“The housing industry, as many people know by now, has been on fire,” said Royal LePage’s president, Phil Soper.

And low supply of homes to purchase, compared to most people looking, has contributed to a lot of price spikes, he said.

“It’s ridiculous. So much demand, and so few homes for sale,” he said.

Numbers from Royal LePage’s housing survey indicated the median price of a detached house in the GTA is $1.3m, up 28.2% since 2020’s drop.

The price jumps in the city, the low supply, and the ease of working remotely are possibly making non-urban properties more attractive, single family homes in Milton, for instance, spiked 40% since last year.

Those numbers are comparing Q2 of 2021 to Q2 of 2020. When compared to Q1, it is clear the market has cooled somehow, Soper stated.

However, economist Mike Moffatt of Western University’s Richard Ivey School of Business said the downside of high home prices is that they could eventually harm the local economy.

“We’re already hearing about labour shortages and part of that could be because people can’t afford to live where the jobs are,” Moffatt said.

“Vancouver is one example, San Francisco is another, where you have these high housing prices that are keeping out talent and forcing people to move away from the city,” he said.

The City of Toronto is proposing a vacancy tax, which may have a minor impact, he added.

“It could get some of the homes on the market that are empty, but it’s not a silver bullet,” he said. “We’ve seen that in Vancouver, where it helped a bit on the margins, but prices are still going up,” he said.

Guci agreed the market has changed since even some months ago. However, she said the sellers still have the advantage.

“The buyers are outside. And we are in Toronto, the subway is here, downtown is here, you know, I think this is going to last,” she said.