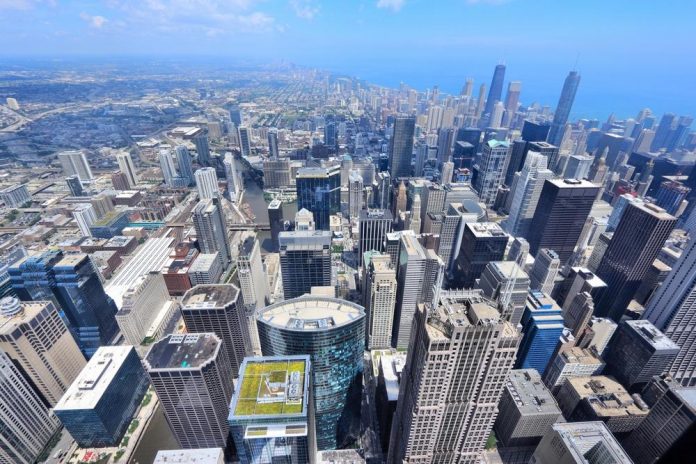 On Sunday, Toronto realized a remarkable milestone in its COVID-19 vaccine campaign after 25,000 doses were issued at the Scotiabank Arena clinic. The milestone may set a world record in vaccines administered in a single day by one clinic.

The city said, the makeshift mass immunization clinic established inside the home of the Raptors and the Maple Leafs surpassed the national and North American records as well.

A sum of 26,771 vaccines was issued at Scotiabank Arena with 978 being first doses and 25,793 being second doses, according to the officials. Among the people who received the vaccines, 25,476 were adults and 1,295 were youths.

Labelled “Our Winning Shot,” the event was hosted to motivate residents to get their first and second shots as a more contagious variant of the virus becomes dominant in the area.

The city collaborated with Maple Leaf Sports & Entertainment, Michael Garron Hospital, the University Health Network, and Scotiabank for the event.

After receiving their vaccine, individuals got a free rally towel. Fifty pairs of Maple Leafs and Raptors tickets were issued as well. Numerous TV and radio personalities, inclusive of the teams’ mascots, attended the clinic to give entertainment.

One of the individuals who got their vaccine at the site was Mayor John Tory, who declared June 27, 2021, as Toronto Vaccine Day.

After receiving his second dose, Tory told CP24 on Sunday morning, “It’s a well-oiled machine. It is extraordinary. Twenty-five thousand people will come through here today, and it really seems to be well organized.”

The mayor claimed vaccination is vital to getting life back to normal.

“It’s exciting to be in the arena, even for me. I’ve been there many, many times…but there’s nothing like the excitement of being in there when one of our teams is playing.”

“This is about getting back to a life that we love.”

“That means there’s 24 percent [of people] who haven’t even had a first dose, let alone a second, and they need to get vaccinated,” Tory stated.

All “Our Winning Shot” appointments were fully booked ahead of the Sunday event. Nonetheless, the city added 2,000 more Moderna shot appointments for walk-ins later in the day.

Justin Trudeau, the Prime Minister was elated by the achievement, tweeting,

“Congratulations to everyone involved in setting this record – whether you volunteered your time or rolled up your sleeve, thank you for doing your part.”

Dr. Michael Warner, one of the 400 vaccinators at the clinic is a critical care doctor at MGH.

“We still do have patients who are now chronically, critically ill from their COVID-19 infection. But in many cases, that infection was acquired two or three months ago. It has been about three weeks since we’ve admitted a new patient with COVID-19. And I hope we don’t ever admit another patient with COVID-19,” Warner stated.

“I’m incredibly hopeful. People want their life back and vaccination is the way to do it.”

The executive director of social medicine at UHN and one of the vaccinators at the clinic, Dr. Andrew Boozary, claimed the vaccination numbers in the region in the last few days have been outstanding.

“I’ve never seen anything like this,” he said. “I think we just all needed this boost, where we’re at in the summer, and we’re hopeful that we can see this momentum continue… It’s great to see smiles and hear the music. We’ve seen this in different pockets of the city, but for people to pull together like this.”

Prior to Sunday’s event, the clinic at Thorncliffe Community Hub set the record for most doses issued in one day in May when over 10,000 shots were administered. At the same time, a clinic in Texas held the North American record after issuing 17,003 doses in a single day.

To commemorate Sunday’s milestone, the Toronto sign at Nathan Phillips Square was lit in pink in celebration of all those who had gotten their vaccine.