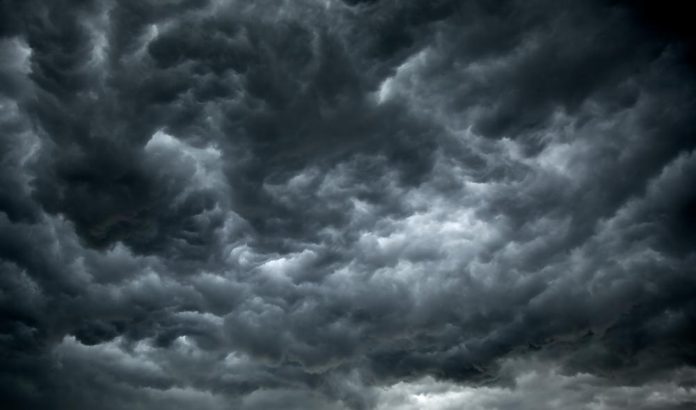 A tornado advisory that had been issued previously for most of central Alberta has ended, but a severe thunderstorm warning still remains.

Based on a critical advisory that Alberta Emergency Alert issued, a serious thunderstorm was forecast to generate a tornado had been located in the Knob Hill area, and seemed to me moving north at a speed of 35km/h. The alert noted that the areas in its path include Yeoford and Knob Hill.

The advisory was canceled at about 9:27 pm, although a severe thunderstorm alert still remains for Areas in Drayton Valley and Red Deer.

The storm is said to have the potential to cause strong gusts, heavy rain, and toonie-sized hail.

There are a number of severe thunderstorms watches ongoing for most communities including Grande Prairie, Medicine Hat, and Edmonton.

In the event a tornado occurs, residents are advised to go indoors and hide in a room in the lowest level, stay clear from outside walls, leave tents, mobile homes, trailers or any temporary dwelling and shift to a strong structure where possible.