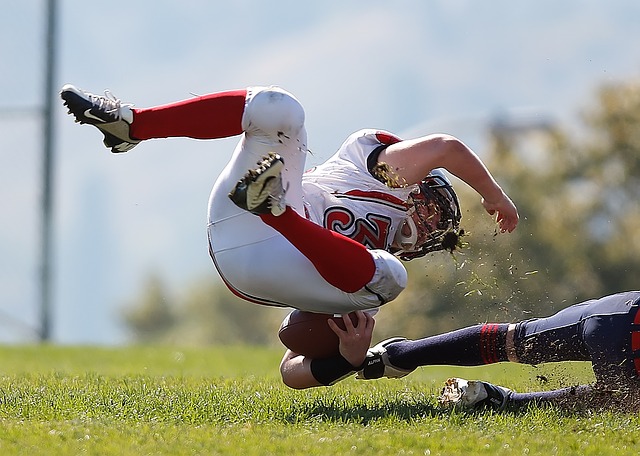 The 2019 edition of the CFL will conclude when the 107th Grey cup will be awarded on November 24th this year. Calgary Stampeders, the defending champions are hosting this year’s championship game, which will be played at the McMahon Stadium. This will also be the first time that Calgary will host the Grey Cup since the year 2009 and the 5th time overall.

Going by the Grey Cup odds provided by different sports books, Stampeders went into the tournament as favourites at odds of +250. The MVP for Grey Cup 106, quarterback Bo-Levi Mitchell resumed his duties for the Stampeders’ offence. Don Jackson also made his return for the year, and Kamar Jorden, the leading receiver of the year 2018, began the 2019 season on the six-game injured list. On the other hand, DaVaris Daniels completed his move to Stamps’ rivals Edmonton Eskimos.

One pick that everyone must steer clear of is Ottawa RedBlacks who were going at +500 at the start of the season, after having lost Grey Cup to Stampeders last year. Trevor Harris, their star quarterback signed up with Eskimos after giving an excellent performance for RedBlacks last year. The backup for 2018 Dominique Davis took his position in the team. Brad Sinopoli, the leading receiver made his return to the team and William Powell, Diontae Spencer and Greg Ellingson all left during the off-season.

BC Lions also went in at odds of +500 to win the 2019 edition of the Grey Cup. They had successfully signed quarterback Mike Reilly of Edmonton Eskimos in free agency.

The most valuable picks

The Eskimos which went into the tournament at +1000 odds had finished 4th at 9-9, in the West Division last season. Because of that performance, they didn’t miss any time in bringing Harris on board, in place of Reilly, ensuring that the most important position was assigned a high-level player. The team also brought Ellingson on board to ensure that Harris continued his chemistry with him. CJ Gable, the running back made a return to the team after having rushed for 1000+ yards last season.

The Hamilton Tiger Cats, who are at the top of East division right now opened the year at odds of +900 as a valuable pick to replace RedBlacks and emerge the East Division champions.

Most promising bet for 2019 Grey cup

If we were to talk about the teams with maximum chances of winning in 2019, we’d like to shortlist three major teams – Tiger Cats, Eskimos and Lions.