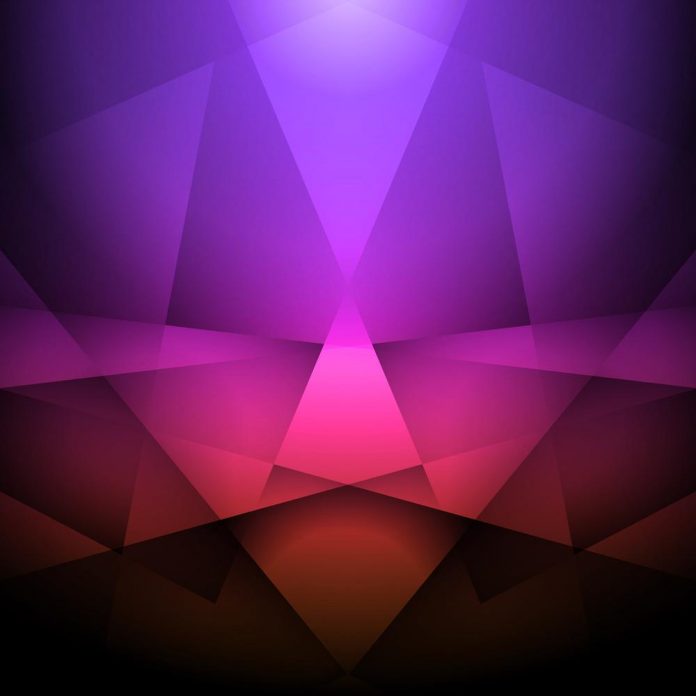 The election is an indication that parties opposing casino resorts have expanded their influence on the regional body. Suga wants to fulfill his predecessor Shinzo Abe’s wish of using resorts and entertainment and leisure destinations to grow tourism in Japan.

However, plenty of opposition to the casino has prompted less application for the three operating licenses. Yokohama, Nagasaki, Osaka, and Wakayama have accepted to bid for the IR.

However, there is a mounting campaign in Yokohama to reject a casino play. Hachiro Okonogi, who led the campaign, has already announced his candidacy for Yokohama mayor.

Okonogi is a longtime Diet Rep. and member of LDP. He hopes to oust Yokohama mayor Fumiko Hayashi who supports the casino initiative. Gaming analyst speculates that Tokyo would consider vying for integrated resort if Yokohama quit its pursuit.