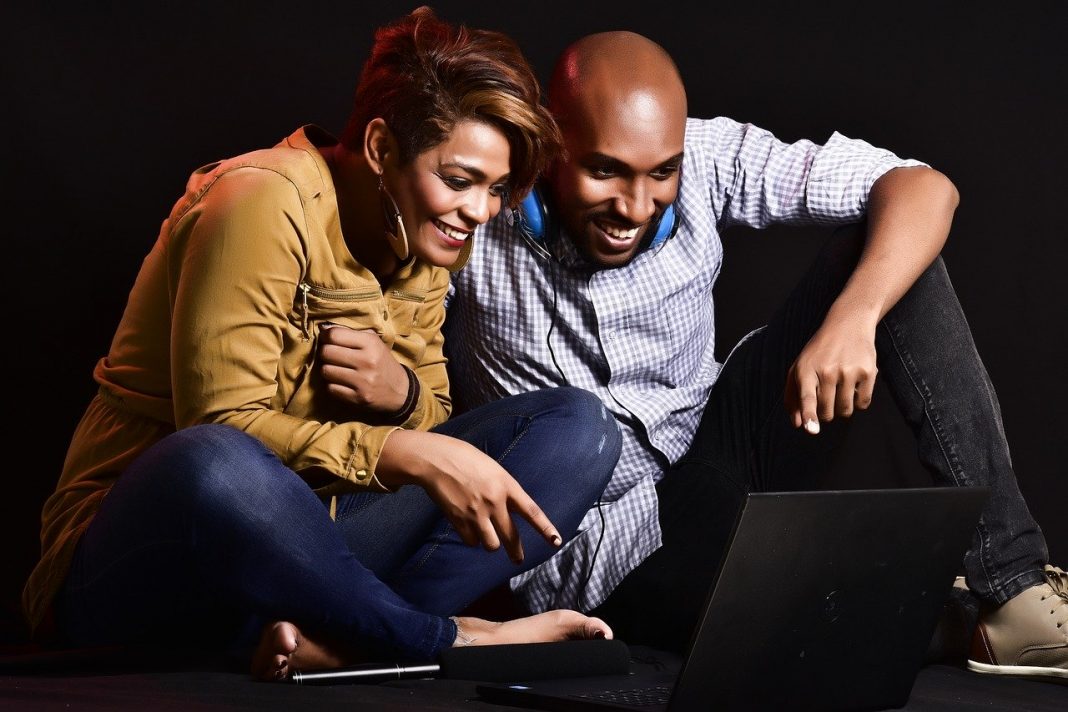 With the imposed rest issued by our governments, we can only spend so much time enjoying the outdoors. Sometimes we just want to sit back and relax behind our computer screen.

Many companies have now enabled online streaming for their services, allowing the public to enjoy all sorts of pastimes without leaving their home!

1A Visit to the Opera

The Metropolitan Opera is launching free “Nightly Met Opera Streams,” on their website after cancelling upcoming performances due to Coronavirus concerns. The new offering will begin on Monday, March 16 with the 2010 HD performance of Bizet’s Carmen.

Schedule for the first week of streams:

Renowned museums from around the world are now offering virtual tours available to you in the comfort of your living room.

Sign onto the Cincinnati’s Zoo’s Facebook page for a Facebook Live Safari each weekday at 3pm EDT. Join them as they highlight one of their amazing animals and include an activity that viewers can do from home.

Scholastic’s “Learn at Home website” provides parents with 20 days of educational material including “exciting articles and stories, videos, and fun learning challenges.” The goal of the program is to keep kids learning while many schools around the world have been closed due to COVID-19. The website will be updated weekly with 20 days of content.

In addition to online entertainment, remember that there is an extensive amount of pass-time activities available such as photography, nature walks, cooking, board games and more.

We want to see how you’re keeping busy nowadays, send me an email, dario@westislandblog.com for a chance to appear on our page!