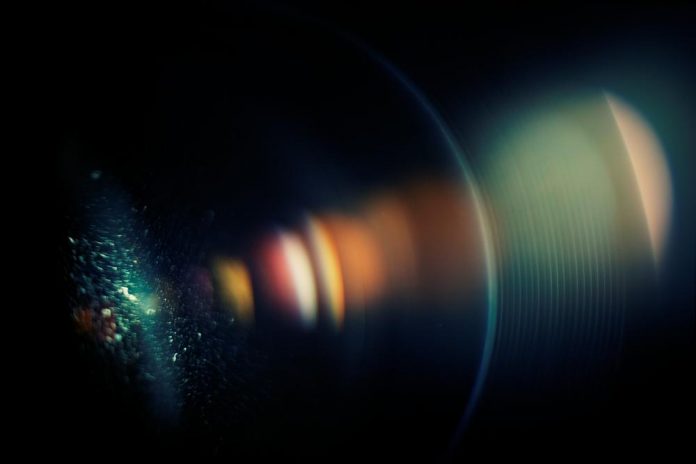 She said when she came [to Newfoundland], she just realized she made a good choice to buy a better camera. She added that the landscapes in Newfoundland are just so great as she had never seen such great landscapes in her life before she went there.

Chen’s photography showcasing the island’s landscapes has given her a dozen prestigious photography awards across the globe in less than three years later. They include the grand prize of the 2020 Reflections of Nature contest hosted by Canadian Wildlife Magazine and12 honourable mentions at the International Photography Awards in 2020. As part of the 2020 Reflections of Nature contest held by Canadian Wildlife Magazine Chen’s photograph of the Elliston, landscape won the grand prize. She added that that award was one of the most prestigious photo contests internationally. She noted that her photo got honourable mentions and got published on their official website and that was a huge recognition of her work because the jury could select her photos out of 13,000 entries this year.

Chen learned photography as a self-taught side career after she went to Newfoundland and Labrador to work toward her PhD in folklore at Memorial University. She said her pictures in Beijing featured only anything she could find. She also said she saw folklore and photography as different entities when she started her studies in the province. When she began touring the province she found a connection and realized they were related to each other. She also said she had to go on photo trips in Newfoundland and travel around to do landscape photography. She also noted that she sees people in Newfoundland, how they live a Newfoundlander’s life and see their customs she does her photo trips.

The old man with the white beard

Even as the landscapes serve as the star of her photos, Chen has met many interesting characters in her travels across the province. She said she met a man known as Robert Tilley with a white beard. She shared a love of photography with Tilley, 72, who Chen met through MUN’s folklore department and, helped showcase the province to Chen when she moved, even providing a room in his home when she came to Newfoundland.

Robert Tilley is a model in several of Chen’s photos. The two have transversed the province taking pictures of landscapes. She said the man was a 72-year-old true and born Newfoundlander who gave her a huge amount of assistance ever since she went here. She also noted that two or three months before starting her PhD program, Tilley and his family invited her there in Newfoundland to live in their house for two months, for free, since they wanted to show her around the beautiful scenery here. She has a strong belief that every photo she took has a soul although Tilley might be one of the few people who pose in Chen’s photos.

She said the feeling was very essential to her when she was taking. She noted that Landscape was not an only landscape to her but sometimes the landscapes or sceneries she had come across is just like the people she met. Chen added that she just posted a photo of a tree in Gros Morne and several people made comments that they were really glad to see she used the word ‘met,’.

“the met means the tree’s not only a tree, this tree has a soul.… The landscapes are all living things.”

‘Newfoundland is my muse’

She said she knows not everyone felt the same about her presence though many Newfoundlanders and Labradorians had come to love seeing her photos online. In September, Chen spoke with CBC News, noting some incidents when racist language was used toward her. She said the behaviour of some had not changed her view of her new home even as she had no other incidents since. She added that in comparison to those bad people she would say 99 per cent of people in Newfoundland are really nice. She noted that she was so lucky to be there and that was why she was so proud to be there.