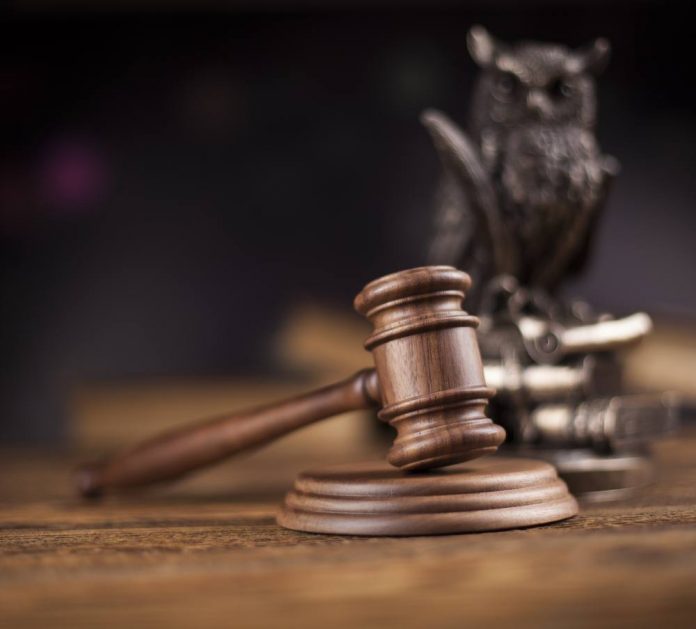 Three persons linked to an Amber Alert relating to the case of a missing 16-year-old female will be arraigned in court on Tuesday.

Of the three, two are aged 21 years, while the third is a 22-year-old based on information the Montreal Police presented. It is unclear what they will be charged with. One of the three is thought to be the missing girl’s brother.

A fourth person had been arrested, but was released.

Police cancelled the search after the missing girl showed up at a local police station. At about 11 pm, on Monday, a 911 alert was made informing the police about a scuffle between a teenage girl and a young man outside a restaurant a long St. Charles Boulevard, Kirkland, police said.

It is alleged the young man forced the girl into motor vehicle and rode off before local police reached the scene. An amber alert went out at 6:20 am, after it was presumed the teenager was abducted.