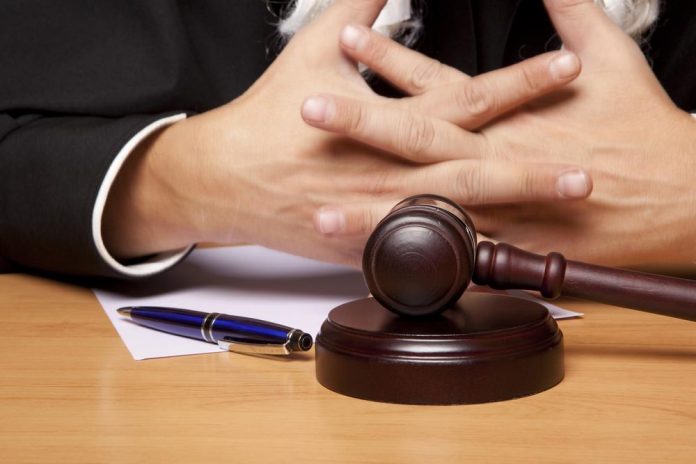 Crystal Mullin, a witness who attended the party that resulted in Winsor’s death, stated that Winsor was annoying other guests the whole time and he even tried to follow her into her bedroom, despite she said no.

“He wouldn’t back off when he was told to back off. He was in everyone’s face.”

Mantra Ford-Perkins, another witness, was at a party with Hodgson whom she described as a friend. She confirmed that Winsor was aggressive with Mullin. She asked Hodgson to help her deal with Winsor.

“It was a ruckus,” Ford-Perkins said. “There’s like six people trying to get one person out and he’s not wanting to leave and he’s being rude and difficult about it and he’s kinda laughing at us.”

After Hodgson put Winsor in a headlock, people started panicking and yelling “let him go”.

Hodgson wasn’t holding Winsor for long, and after that, Winsor fell to the floor and didn’t move.

People started performing CPR on Winsor, and Hodgson started screaming for someone to call the ambulance. Soon after, Hodgson and Ford-Perkins drove away and returned to Mullin’s house later that morning to find out what had happened.

Crown prosecutor Benjamin Flight and defense lawyer Ilan Neuman asked witnesses to confirm if Winsor was on drugs at the party, but they could not confirm it. They also said that they were drinking that night and couldn’t remember everything.