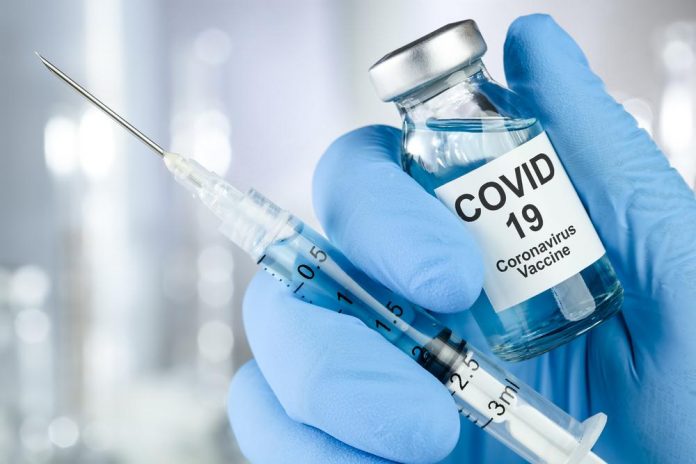 Three new vaccination centers have been added for the West Island community. According to a report, Montreal’s residents can now access the get sought-after vaccine in multiple locations.

The vaccination location added on the West Island include the Bob-Birnie Arena in Pointe-Claire, the Garry Robertson Center in Pierrefonds, and the Dollard St-Laurent Sports Center in Lasalle.

The report also said that each center has the capacity of vaccinating 2,000 people a day. According to the mayor, the Bob Birnie arena is being fitted with ice to turn the center into a massive vaccination clinic. Pointe-Claire mayor said that the center is expected to be operational by 1st March. The mayor also added that other smaller clinics are expected to open closer to other communities.