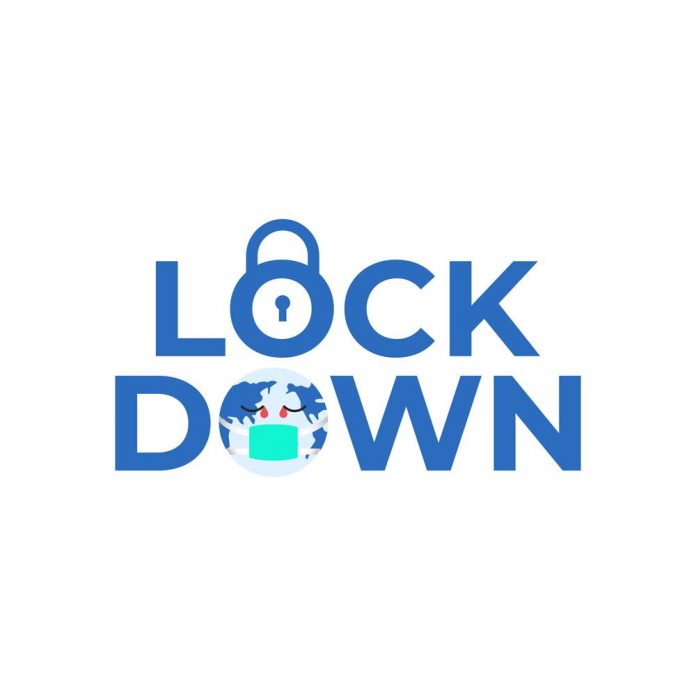 Premier Francois Legault stated Wednesday that 4 regions that had their limits lifted recently will reverse into the red zone, with three others going into a shelter in place mode.

Bas-St-Laurent, Chaudiere-Appalaches, and the Outaouais in Quebec will shift into the red zone under the province’s new alert system starting this Thursday, 8 am, the premier said.

The other three cities – Levis, Gatineau and Quebec City – have indicated concerning signs causing authorities that authorities think its best that they go into a 10-day lockdown. Schools and all other non-essential services will be shut down. Children will switch to remote learning. Lockdown in these cities will start on Thursday, 8 am, and will remain until the 12th of April.

Curfew in the three cities will be reversed to 8pm after it was pushed to 9:30pm in all red and orange zones.

Gyms, theaters, and a few other businesses will be shut down. The government also said it would ban the sale of non-essential products. Take-out and delivery will be allowed. All houses of worship will be limited to 25 persons only.

The premier explained that they would be running a system similar to the one they had in January.

The public health official in Quebec has warned Ottawa residents against visiting Gatineau, noting that it is dangerous and people should only cross over when it is absolutely unavoidable.

Montreal won’t be affected by the current development, as it has remained stable for a while. But, overall, things are changing, and the province is dealing with variants of concern. It possible that Montreal might backtrack to tighter restrictions if things get out of hand, the premier said.

He made these remarks while answering questions regarding accusations that they have been yo-yo-ing between limits, which he said they were doing their best to avoid.