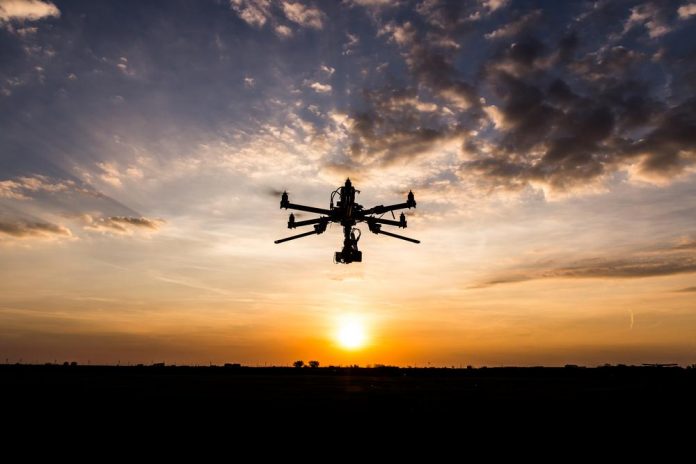 Police in Quebec have arrested three residents of Montréal after it was alleged that a drone dropped off drugs at a Quebec prison, Sunday.

Members of the Surete du Quebec stated that Donnacona officials informed police at about 8pm, upon spotting a drone that appeared to be carrying a package.

Officers who responded to the call apprehended three individuals who they found sitting in a car packed close to the prison, aged between 29 and 38, a police report said.

A few moments later, the officials found a package in the prison compound around the areas the drone had been sighted.

Police noted that the package contained some marijuana, methamphetamine, hashish and potentially, cocaine.

The three are facing drug trafficking charges. Police seized the drone and a few other items.