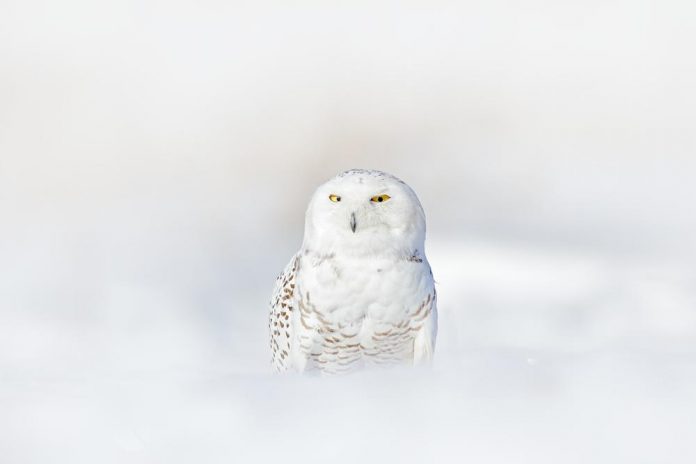 Manitoba says that all Manitobans at risk of acute infection of death due to COVID-10 will be prioritized under the AstraZeneca vaccination campaign due to start in the coming week.

Dr. Joss Reimer, who leads the Vaccination Taskforce in the province, stated Wednesday that they expect the first shipment to arrive mid-March. However, the number of doses in the batch is not known. Some of the quantities arrived this past Wednesday.

Health officials are still finalizing the list of those who will be given the first dose; however, Reimer said they are likely to target persons aged between 50 and 64. In this group, they are working out who is most at risk.

Health Canada Okayed its use for everyone. However, the National Advisory Committee on immunization has reservations, noting that it is not suitable for use in persons above 65 years. There is no clinical data to support such use.

A clear advantage of this vaccine of the others is that it does not require storage under extremely cold conditions, unlike Pfizer or Moderna. This makes it easy to distribute through pharmacies or doctor’s offices. With its arrival, immunization timelines across all provinces can be adjusted, which lowers reduced coverage projections by about 3 months.

Reimer added they are still in the initial planning stage of distribution but added that those in the risky category will be immunized first.

Current estimates state that they could do up to 20000 immunization each day between April and June, totaling 1.5 million vaccines. Provinces across Canada expect shipments of Moderna and Pfizer between April and June on a per capita basis. There won’t be an extra allotment for regions with a high population of indigenous communities, Health minister Heather Stefanson stated.