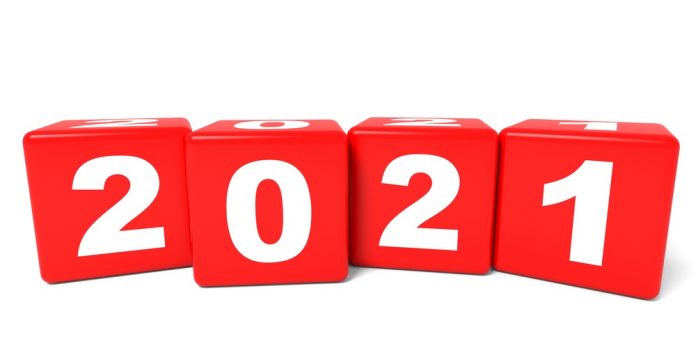 Yukon Elections are to start on Monday, and according to the most recent analysis, it’s hard to predict who will win. For now, there has been no clear front-runner through the campaign.

Experts say that anything could happen, so it falls to Sandy Silver, Currie Dixon and Kate White to make the most of the current situation. Some experts predict that the five places listed below could be the “game changers” for these political parties.

Mayo-Tatchun is a riding that includes the communities of Mayo, Pelly Crossing, Carmacks, Stewart Crossing and Keno City. For now, there is no incumbent candidate on the ballot. For a long time, this was an NDP stronghold until it decided to support liberals in 2006. In 2011 it started supporting NDP once again, so it is to expect that they will get the most votes in this riding. Still, it could be a tight battle.

Mountainview is the place where liberals won a narrow victory in 2016. Liberal Jeanie McLean won her seat there at that time, and now, since she got more experience, we can expect her to try to secure a decisive victory over her opponents. Still, other parties are also influential there so it may not be an easy job for liberals to win.

Vuntut Gwitchin is Yukon’s northernmost and least-populated riding and it’s also the only place where the Yukon party has no candidates. Liberals and NDP will not only try to motivate their supporters to vote for them, but they will also need to win over those Yukon supporters who have no candidate to vote for.

Watson Lake is the stronghold of the Yukon party and it is expected that they will score a win there. Still, the number of liberal supporters has been growing steadily in the region, so it is not unexpected to see some change in the riding. Since NDP is not participating in Watson Lake’s election race, the Yukon Party and liberals will need to secure those votes as well.

Whitehorse Centre has been supporting NDP for a very long time, so other parties will have a tough job trying to unseat them here. Still, in the last 10 years, both liberals and the Yukon party have shown some good results and the number of their voters has been steadily increasing in this riding.