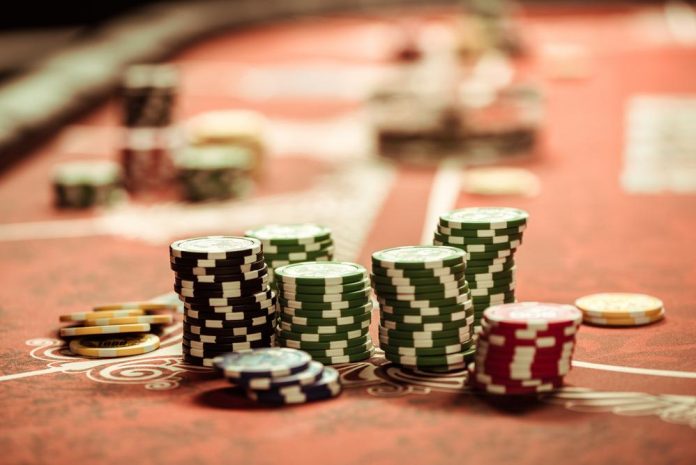 It is a year since casinos in British Columbia shut down, now a handful of mayors are requesting Premier John Horgan to explain when they will reopen. Thirteen mayors in the Province include Andy Adams of the Campbell River and William Seymour of the Cowichan Tribes.

The group noted that the closure of casinos on March 16th last year would continue to have a long-term impact on their workers and their families. They noted that what makes the matter worse is that they are not signs when they resume their jobs and provide for their loved ones.

Data shows that 37 000 people in B.C. benefit directly from the gaming, entertainment, and hospitality industries. These include the 10 000 employed directly in the casinos, community gaming centers, horse race tracks, and bingo centers.

The letter further noted that other territories in Canada have continued to operate amidst the pandemic by promoting workers’ and patrons’ safety. The group further affirmed that they would appreciate if a timeline is provided by the provincial government when they should expect workers to get back to their jobs.

“The safety of casino workers and patrons is paramount. We urge you to look at other provinces and territories for best practices on the reopening of casinos in developing a plan for British Columbians to safely return to work in this important sector to our communities”.

Earlier, the British Columbia Lottery Corporation (BCLC) noticed that the reopening of the lottery, casino, bingo, and online gambling would only happen when the provincial government gives the appropriate safety directions.