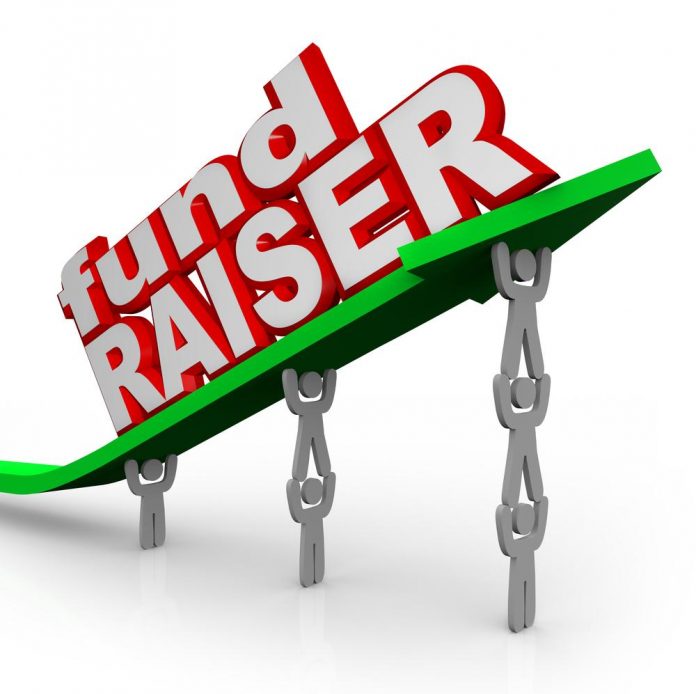 Robbie Grandy would have celebrated his 36th birthday this April. Unfortunately, the famous St. John’s barber passed away on January 14, a day shy of a year being diagnosed with renal cell carcinoma, a type of kidney cancer.

The man loved his birthday, and friends say he always dropped hints when April 10 was almost.

His companions at Fogtown Barber, the popular shop on Water Street in downtown St. John’s where Grandy was working, and at two tattoo studios are marking his birthday with a campaign to raise funds for the Dr. H. Bliss Murphy Cancer Care Foundation.

Fogtown will sell prints, T-shirts and hats with the slogan “Business as Usual” printed on them, a phrase that has become very meaningful to Robbie’s widow, Mel Grandy.

“It was a really special conversation that [he] and I had and shortly before he passed away,” said Grandy, sitting in a chair where Robbie once barbered at Fogtown.

“Essentially, it was his advice to me on how to move on, just continue on business as usual,” said Grandy, 34, a nurse.

Robbie and Mel met when they were barely teenagers, and then linked up again in 2019 in a whirlwind romance.

“We fell madly in love with one another, and knew right away we were going to get married,” she said.

“We got engaged in less than a year and then, shortly after he got diagnosed is when we decided to get married,” she said. Mel now wears his wedding ring on a chain around her neck.

Dave Munro, owner of Trouble Bound Tattoo Studio, knew Robbie via his firm and music shows, where he says there is a solid sense of community.

The tattoo artist, who lost his 35-year-old brother to glioblastoma, has been raising funds for the last 11 years for Daffodil Place, a place for out-of-town patients. He normally tattoos different cancer ribbons. However, the COVID-19 pandemic caused him to cancel it.

“It kind of left a bit of a sore spot in my heart, so with the passing of Robbie, I really wanted to do something that could kind of contribute back,” Munro said.

Munro chose to paint a picture with tattoo ink, of him cutting his BFF’s hair for his wedding. With Mel’s permission, he turned it into a print for the fundraising campaign.

“It’s to help.… You’ve lost something that means a lot to you and you don’t want to see somebody else go through that alone,” he said.

Mel Grandy says Robbie used to call her little bee, so she had that plus the “Business as Usual” slogan tattooed on her forearm.

“It meant so much to me that I went and got it tattooed by Andy [Griffin] from Abe’s Tattoo Parlour just a couple of days after he passed away,” Grandy said. “So it is really special to me.”

Unbeknownst to Munro, Griffin was organizing a fundraiser of his own for Robbie and cancer care, designing hats and shirts with “Business as Usual” on them.

Now both tattoo artists have merged forces, with their products hitting shelves at Fogtown with the weekend.

“It became a little bit of teamwork,” Munro said.

Mackenzie Geehan, co-owner of Fogtown, says she is excited to assist the foundation, which offers services for the Dr. H. Bliss Murphy Cancer Centre, where her friend and a former colleague spent a lot of time.

“They took really good care of him,” she said. “It was really important for us to do something in its name.”

Grandy, whose nursing work has kept her on the front lines during the coronavirus crisis, says the appeal could help many.

“Let’s give back to the people in our province.… Cancer affects everybody.”