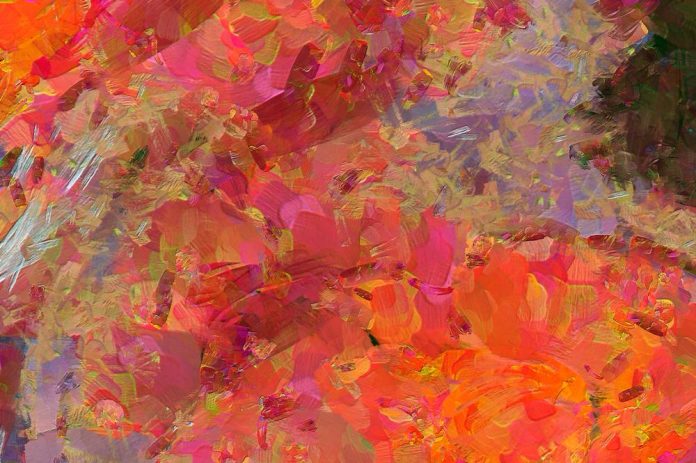 The arts groups in Nova Scotia had mixed reactions on February 5 after the province announced that the audience could attend a live performance. Some of the groups welcomed the opportunity, while others were more cautious.

When Lunenburg Academy of Musical Performance founder Burt Wathen heard about the announcement, he was sure he wanted to hold a concert the same day the audiences were allowed to live performances. However, his staff didn’t like the idea.

Wathen planned the first concert on Valentine’s Day. Before the announcement, his organization could not open due to the limited capacity. However, after some adjustments, Wathen said they can now resume live performance.

Lunenburg Academy plans to start their performance on March 10 and hold a concert twice a week in their auditorium. According to Wathen, his organization had 35 live shows last fall. He added that the performance was well attended.

Despite the easing of COVID-19 restrictions, some arts groups are still cautious. Theatre Arts Guild is one group that is citing various concerns when it comes to in-person performance. Bill VanGorder said that theatre has been doing live performance four to five-time every year in their 90 seat venue. However, he added that the COVID-19 restriction limit capacity to 25 fans, something the organization objected to.

VanGorder insisted that, despite easing restrictions, Theatre Arts Guild will continue doing zoo and radio performances until the COVID situation is stable. VanGorder added that the patrons didn’t like the idea of getting back to live concerts despite the regulations allowing more flexibility in rehearsal and the number of actors on stage.

However, he indicated that there is a high chance of getting back when more people are vaccinated. He, however, insisted that the comeback will be slow and gentle. He emphasized that their organization’s aim is to ensure that workers and workers are comfortable with the process.

The acting industry has experienced difficult financial challenges due to a lack of performance. However, the lack of a mortgage on the property and maintenance by volunteers has lessened the cost. VanGorder says that their organization had to pay $ 2,000 in a month for electricity and heating.

Although acting was shut down, performance arts continue digitally, although in small numbers, but safe. VanGorder still believes that the audience will always not readily welcome the idea of attending live performance unless the situation changes.

Like Barry, another group also doesn’t wish to perform to a live audience. However, the plan to include them in developing their work.

The long term restriction will negatively affect the arts groups due to lack of audience. According to Wathen, that is terrible since they will lose a generation of young artists who have left the industry and sought jobs elsewhere.

Despite the pandemic hitting, there is still opportunism in the art industry that better days are still ahead. Wathen was clear about this and hoped for things to not only get normal but better sooner.