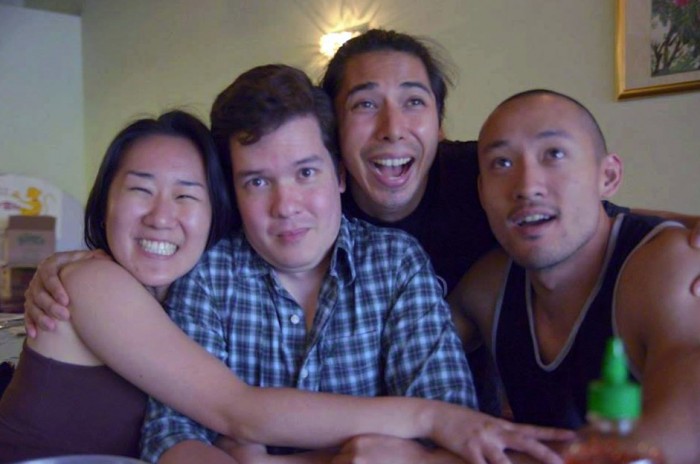 The West Island native cast and crew of the new comedy web series entitled The Wok are proud to announce the release of their first season, which is set to air on YouTube on December 25, 2016 at 1PM EST. Subsequent episodes will be released on a weekly basis. With their first season ready to launch, their second season is currently in pre-production; the show’s creators intend to grow the series over time.

The web series is about three Asian guys who go work for their common former lover at a Chinese restaurant called The Wok.

Although there are occasional references to Asian culture throughout the series, the show is not intended to give off a stereotypical Asian or “Fresh off the boat” vibe. They are four quirky individuals running a struggling restaurant and they just happen to be Asian. The show is thus meant to attract all fans of situational comedy

Stacy Yee inherits a Chinese restaurant located downtown. Her uncle James Yee retired to Hawaii and gives Stacy control over The Wok because he wants to teach her the value of hard work. Understaffed at the moment, Stacy fills the positions quickly by hiring her three former lovers: Matt Chen, Ricky Wang and Dave Lee. The constant friction from their shared past romantic histories collide with their convoluted views and unconventional behaviours; leading them into awkward situations at work and in their personal lives.

Annie Yao-  Proprietor and manager of the wok