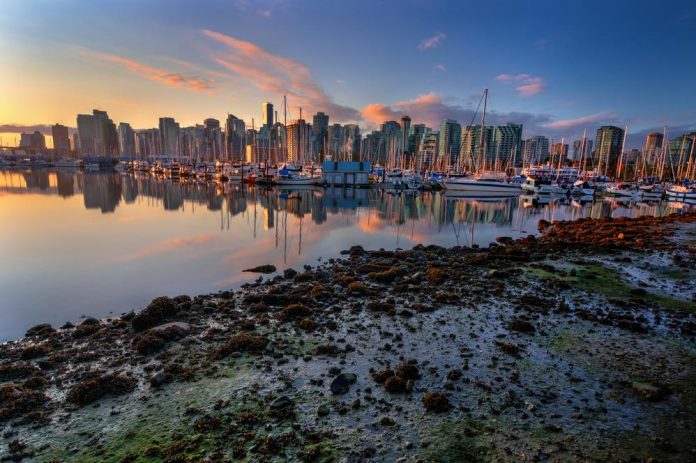 On Monday night, the Vancouver School Board will decide the future of the School Liaison Officer Program that places police officers in elementary and secondary schools. These officers are sent to schools to investigate criminal offences, deliver crime prevention lessons, counsel and talk informally to students. The cases of police brutality in the USA have triggered the conversation about School Liaison Officer Programs in schools in Canada. Some teachers and few other groups want to remove police officers from schools, fearing that their presence may cause trouble.

“What we’re hearing increasingly from the community – specifically the BIPOC and the LGBTQ community and newcomers to Canada – is that policing in schools is not a neutral or safe experience for those folks.”

A month ago, Argyle Communications asked the public if they agree with police officers being present in schools. 1,500 residents of Vancouver participated in this review and 61% of them said “yes”. Also, 47% of Indigenous students and just 15 percent of Black students agreed with this assessment.

Ali Chaudhry said that police officer in the school kept him safe:

“He was able to be there and show me what that life could really lead to, and what the real world is really about. The school liaison program is there for mentorship and guidance. It’s there as a resource in high schools.”

Simran Khabra, a 20-year-old said that she knows why some people dislike the idea, but Simran believes that cops should be assigned in schools so kids could feel safe:

“Having the SLO program is important in establishing a strong relationship between VPD and the youth, and that sort of relationship will only be possible when we have those conversations.”

Still, Polukoshko believes that cops are the forces of systematic racism and that their place is not in schools:

“In order to identify and acknowledge the fact that some students are disproportionately impacted, in our view, the program needs to be terminated.”