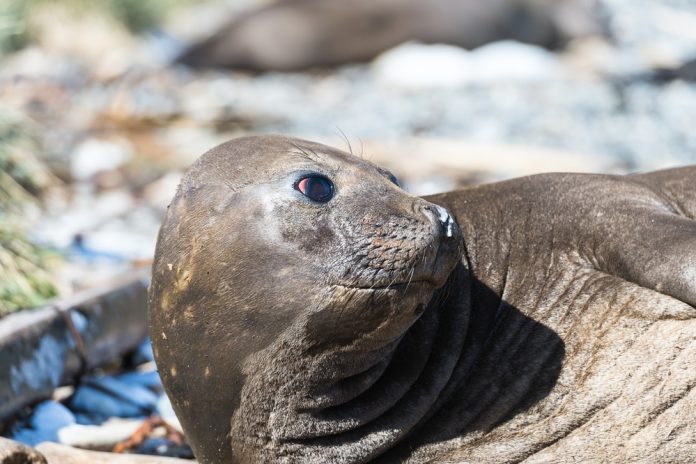 On Thursday, a U.S. federal appeals court ruled that Trump Administration has placed Pacific walruses in danger by denying Endangered Species Act. The U.S. Fish and Wildlife Service started considering Pacific walruses as threatened in 2011, but six years later, the decision was reversed.

The U.S. Fish and Wildlife Service determined that a listing and protections related to walruses were not called for in 2017. At the time, they believed that walruses have adapted to ice loss.

The 9th U.S. Circuit Court of Appeals has sided with those who want to preserve nature, stating that the Fish and Wildlife Service had failed to properly explain their decision to reverse their decision.

“The essential flaw in the 2017 decision is its failure to offer more than a cursory explanation of why the findings underlying its 2011 decision no longer apply.”

For pacific walruses, floating ice is vital. These animals use it as a platform for resting, foraging and caring for their young. As the climate started changing rapidly, Pacific walruses have started moving from one area to another, due to the lack of ice.

Center for Biological Diversity attorney Emily Jeffers stated that the recent ruling “gives the Pacific walrus a fighting chance” and will greatly help their species as well.