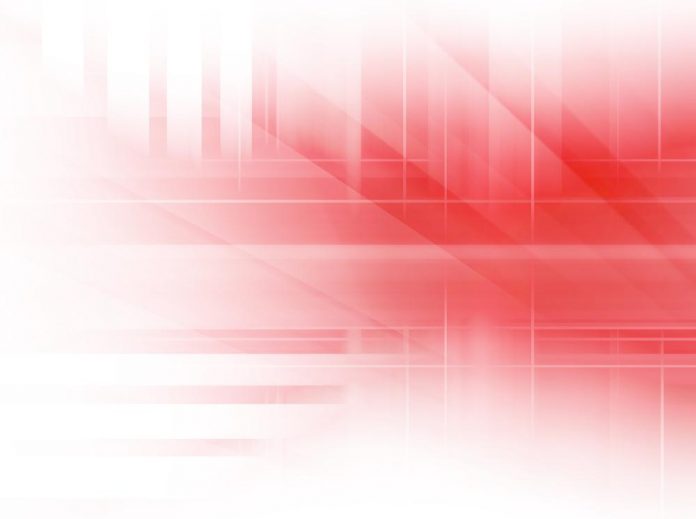 Last week, a four-day-long online treaty simulation was held. The simulation was organized by the Gordon Foundation, and 16 Indigenous youth from across the country participated in it. One of them was Rayna Vittrekwa from Fort McPherson.

The Gordon Foundation, the Land Claims Agreements Coalition, and the BC Treaty Commission organized this simulation intending to teach the Indigenous youth how to negotiate the education chapter of a self-government agreement between a fictitious First Nation and Canada.

“Everything moves so quickly,” Vittrekwa said.

She added that there were disagreements within the fictitious nation and that it was hard to agree on some crucial decisions.

John B. Zoe, a former chief land claims negotiator, served as an advisor in this simulation. Zoe said the main subject of the discussion was the incorporation of language and into education.

“Who’s going to prepare the teachers? How do you get elders involved, and how much is it going to cost, and how does that plug into post-secondary (education)? It’s tedious. It’s hard work. It’s got emotions. And you really need to talk it out with people that are around you.”

He added that this type of work never ends:

“You’re doing exchanges constantly. You have renewals all the time. And so we still need to do implementation work. And then after implementation, you have to evaluate. We’re trying to … come to an agreement as to how we can kind of live together rather than to be continual wards of the state.”

Rayna Vittrekwa is encouraging the youngster to come and participate in the next session:

“I thought it would be really interesting and vital for not just me, but others to be there and be educated and have practice in treaty situations. I wanted to be prepared for any future nation meeting.”