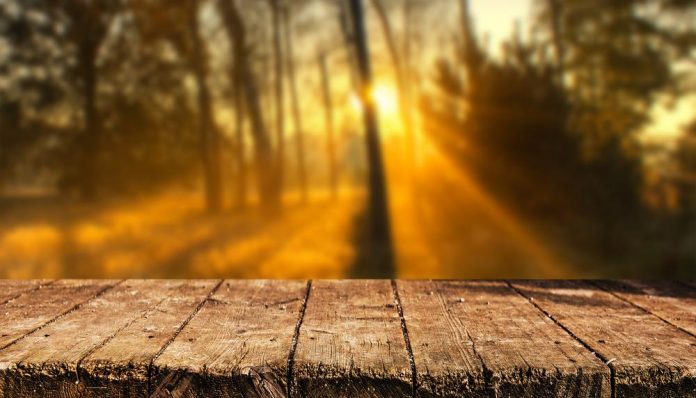 After the emergency meeting held on Wednesday, The Sipekne’katik First Nation has decided to postpone the start of a communal lobster fishery that was scheduled for Thursday in Nova Scotia. The fishermen stated that they lack resources to launch the fishery in St. Marys Bay, therefore, they have decided to postpone the start of the lobster fishery.

“The reality is that we would need to provide our own security and police our own gear getting seized and it feels like a costly prospect for our community after all that we have lost.”

The band stated that the Department of Fisheries and Oceans has returned gear and traps last week. They also returned licences and tags for fishing under the food, social and ceremonial agreement.

“With no guarantees of safeguards in place for our community members along with the need to repair our gear, people are feeling extremely wary of fishing. It is unfortunate but it is the reality that we are left with after the losses we incurred last fall.”

The band plans to resume fishing as soon as possible.

“I’d say 75 percent of the buyers in southwest Nova Scotia will take lobsters for cash any day,” Sack said. “And they do so and they’ve been doing so and they’ll continue to do so.”