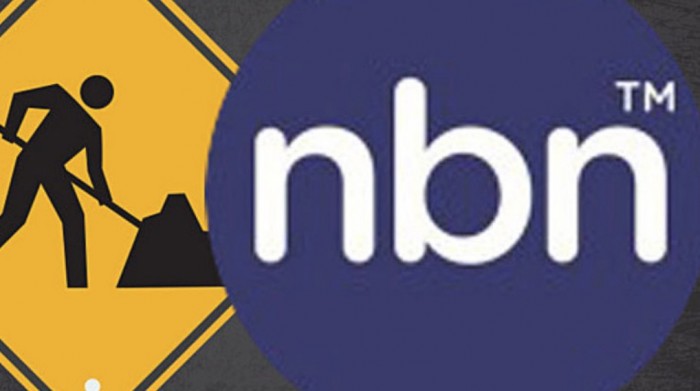 Setting up a National Broadband Network for a country the size of Australia is nothing short of an odyssey. Unsurprisingly, the long path to One Internet to rule them all is paved with conflict, complaints, and buffering messages. But all of this will be forgotten when the whole of Australia will have access to a modern broadband network.

What Is Going Wrong with the NBN?

One of the major challenges encountered by the NBN is replacing ancient equipment in some areas with state of the art fibre optic cable connection. In fact, this seems to be where most of the NBN budget has been swept off to. While in these areas, switching to the NBN will be a groundbreaking experience, it may not be the same in every part of Australia.

Due to intense work and ever-changing conditions, there is a predictable downside of the project that is making some enormous waves. In the parts of Australia where fibre optic-based internet has been roaming free for years now, making the change to the NBN is anything but pleasant.

Major Complaints About the NBN

The NBN has promised fast internet that works promptly and properly and you can imagine the disappointment of those who have already switched to an NBN connection and found something that they had not seen for a very long time – the loathed “buffering” message.

There is nothing more annoying than watching a video and just when you’re at the peak of interest, it stops and you find yourself staring at a buffering sing that rolls on and on until you lose interest in what you were watching. As such, going through this again has made quite a few Aussies very annoyed with the NBN project.

Is There a Silver Lining in the NBN?

The silver lining of the NBN lies in analyzing its proportions. If you look at this at a grand scale, setting up a National Broadband Network will level the connection abilities of the entire country. That means that in the parts of Australia where they were struggling with slow internet and equipment dating back from the dark ages, people will finally get access to a steady internet connection.

However, in order for that to happen, the parts of Australia that have been basking in cyber bliss for the last few years may have to take one for the team. With a project of gargantuan proportions like the NBN, a few hiccups were simply inevitable. From budgeting issues to task delays, there are countless reasons why the NBN is struggling to reach its end goal on time.

NBN providers are going out of their way to make sure that the service they provide is buffering-free, but should that happen along the way, Aussies should keep in mind that it is all for the greater good of the country and that this is merely a temporary issue that will certainly be sorted out.

So, while the short-term future of the NBN may be somewhat rocky, the long-term future of the project is grandiose. Having one national network everywhere will assure that no Aussie will ever go without a proper internet, which is really something worth looking forward to.