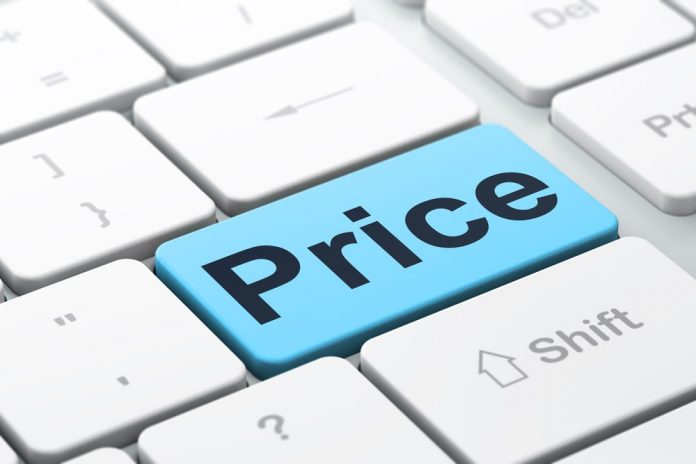 The Saskatchewan government has declared its intention to move from a federally imposed carbon backstop to its own pricing system. Ottawa, however, is awaiting the province’s formal pitch, and the predictions are that the pricing system proposed by Saskatchewan will be most likely denied.

Saskatchewan Premier Scott Moe has stated that his province refuses to be subject to the federal government’s carbon tax; instead, they plan to introduce their own pricing system. The province already has an approved carbon pricing system for heavy emitters.

New Brunswick has already done something similar by adopting its own plan and Moe found inspiration in that.

Federal Environment Minister Jonathan Wilkinson responded to Moe’s statement by saying that such a move would defeat the whole purpose. It would defeat the price signal that exists, which is to incent[ivize] people to adopt more efficient behavior.”

“It is our expectation that the minimum standard already set by Ottawa through approved provincial plans such as New Brunswick’s would be acceptable for Saskatchewan. Our focus will continue to be on creating the best plan for Saskatchewan to address climate change effectively while minimizing the financial impact on Saskatchewan people. We will seek to work cooperatively with the federal government to devise a plan that addresses climate change and reflects the reality of Saskatchewan’s economy.”

He also said that the federal government would need to “decide and explain to Canadians the reasons for accepting or rejecting the plans put forward by Saskatchewan or any other province to address climate change.”