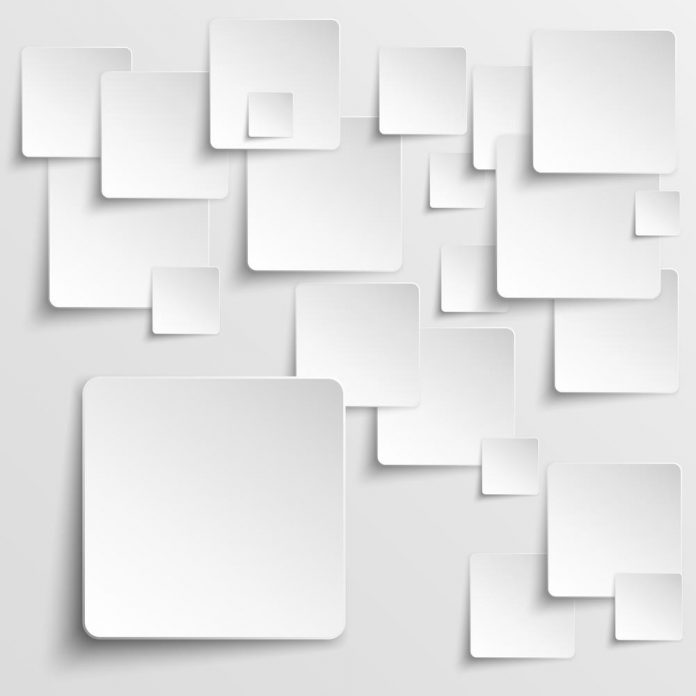 The Las Vegas-based organization made this claim this week in a tweet, noting a huge difference between those represented by the union and those who wish they were represented. The claim referenced a 2020 study conducted by Gallup.

Gallup found that labor unions continue to improve in the review, 65 percent of Americans supported labor organizations which is an increase from 48 percent in 2009. The majority of those who support unions were Democrats.

During the pandemic, unions have been essential in ensuring that workers retain their jobs. According to the Economic Policy Institute journal Witten in January, more union workers had job security during the pandemic than those who are not part of the labor group.

In Vegas casinos are trying to keep as many workers as possible after the state lawmakers passed a law protecting them. Gov. Steve Sisolak signed the ‘Right to Return’ law in June and requires that casinos give priority to former employees who were terminated due to pandemics when hiring for the same job.

However, the law has been termed as confusing as it places companies at unnecessary risk of litigation. Some long opponents of unions like Station Casinos have given workers 24 hours to accept or decline a job offer. However, the law states that an individual should be offered the job three times before any other consideration.

Station Casinos now wants Culinary Union to explain to their members and also every other worker that the law is not encouraging rehiring in any way.

“It burdens employers with additional and redundant recordkeeping. It exposes employers to costly litigation with every hire. Its reality is flatly inconsistent with the PR spin campaign that has been carefully orchestrated around Right to Return. And it was implemented at the worst possible time, a period when employers can’t get workers back to return to work”.