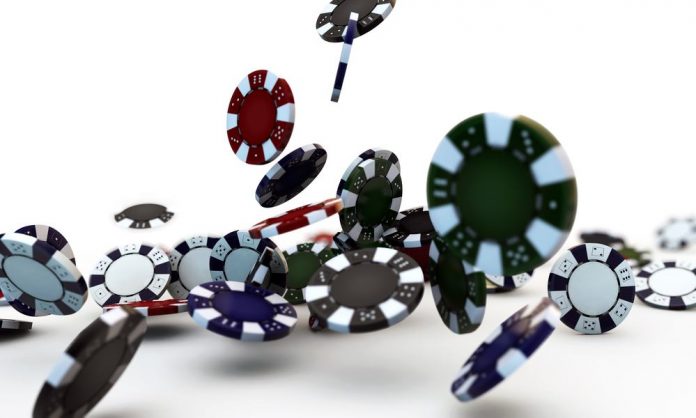 Lynne Roiter, the outgoing Loto-Quebec president announced on Tuesday the approximate cost to be incurred in the relocation of the Salon de Jeux. During an open-door finance committee meeting, Roiter revealed the relocation of the gaming venue to its new home in Beauport will cost roughly CA$12 million.

The matter of relocating the gaming venue from Fleur de Lys, its current location, to the Beauport region has been on the table for a long time. Several negotiations and discussions have been held over the years. The ultimate decision was in favor of relocating the facility.
The relocation idea was first conceived back in 2018, however, the site of relocation remained unknown. Still, the public is concerned by the relocation; especially the issuing of a relocation contract that was signed without single public bidding.

Andre Fortin, the leader of the Liberal Party has also questioned the decision of moving the venue. He further questioned Finance Minister Eric Girard who had earlier indicated that the gaming venue to be relocated to a site owned by Canada Vie, a Manitoba company.

At that time, Girard said that the relocation site had nothing to do with the owner but with the positive net value of the site. It is worth noting that Salon de Jeux has been relocated twice since 2007. The relocation of the gaming hall alone amounted to a whooping CA$5 million.

The relocation of Loto-Quebec is expected to be finalized in November this year. It is speculated that the Beauport region will accrue a lot of benefits. On the other hand, Fleur de Lys will be relieved from economic problems, the local government claim that the people there are vulnerable to problem gambling.