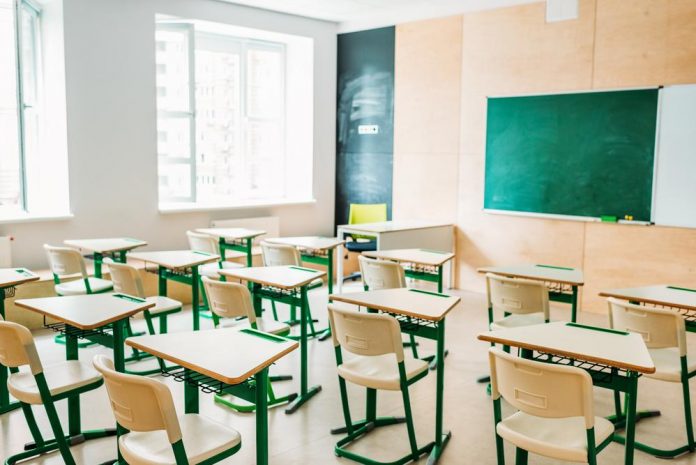 After 215 bodies of children were found in Kamloops, B.C., some people have started asking questions if the school in Fort Resolution also hides mass graves. Closed sixty-four years ago, the former St. Joseph’s Residential School in Fort Resolution was one of the first in the Northwest Territories. For years, the public suspected that the area may be dotted with unmarked graves of children who attended the school.

Wilfred Simon, a school survivor, called for an investigation some thirteen years ago. Nothing was done about it. Simon said:

“Even now it’s tough to talk about it,” he said.

“I get so emotional just thinking of kids stuck there — taken away [from their parents]. They’re probably so lost and so hurt and then they die in the arms of … they probably don’t even know who. They don’t know why. They just missed their parents.”

Laney Beaulieu’s grandfather also went to St. Joseph’s school. She is one of the advocates for opening the investigation.

“I would love it if we could use those machines here to do the same thing they did in Kamloops to see if there are remains in the area where there used to be the residential school. I feel like it would be a good sense of closure.”

The territorial government has agreed to help Indigenous leaders finding the truth. Fourteen schools in the N.W.T. were run by the church or the state. It remains to be seen what kind of legacy they have left behind.