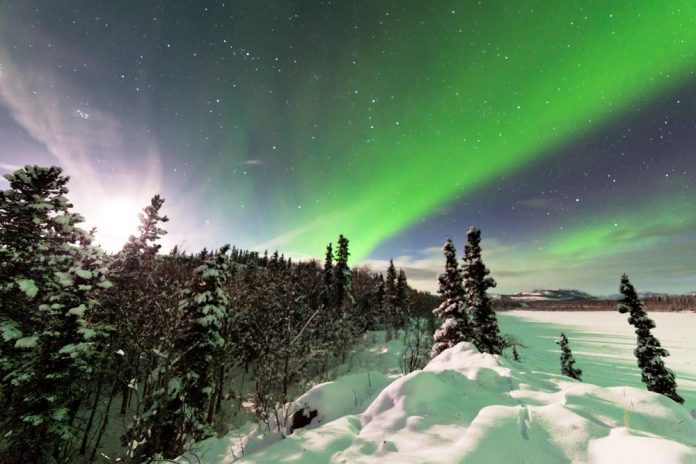 Yukon Community Services Minister Richard Mostyn has announced the extension of the territory’s state of emergency. The opposition is displeased and its leader stated that the 90-day extension should have gone to vote in the legislature.

During the state of emergency, the government will be allowed to introduce any pandemic restrictions under the Civil Emergency Measures Act.

Richard Mostyn explained that this emergency is needed:

The declaration of the state of emergency was proclaimed on the same day when a list of COVID-19-related restrictions was eased in Yukon. Right now, more than 66% of Yukon residents have been vaccinated. Also, there are no active cases in Yukon.

Yukon Party Leader Currie Dixon told the government that they should put such decisions to a vote in the legislature.

“This is common practice in other jurisdictions. This is exactly how it works in Ontario and other provinces. So we don’t see why it can’t happen here.”

Dixon has criticized the government several times for making pandemic-related decisions without debate or a vote.

“Every opportunity this government has had to shut down debate, they have taken it. What we’d like is for the government to make its case. Tell us why you need to extend the state of emergency, why it needs to be for 90 days, and why they have been avoiding scrutiny to date.”