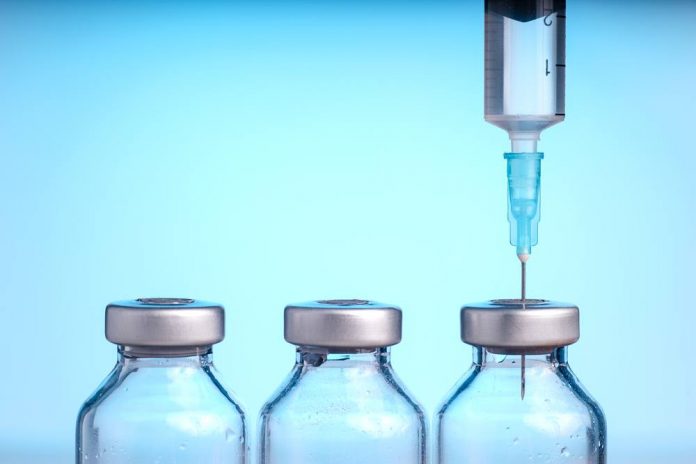 Saskatchewan Health Authority CEO Scott Livingstone stated yesterday that the people of the province will be able to make their own appointments for COVID-19 vaccination. The self-booking vaccination system for seniors eligible under Phase 1 will start in the next few weeks. Saskatchewan residents eligible for a vaccine who are 70 years old and older are being contacted by age according to vital government statistics and health information.

Such way of work will continue until the new vaccination system is up and running, Saskatchewan Health Authority CEO Scott Livingstone confirmed.

Minister of Health Paul Merriman released a statement, while Premier Scott Moe wrote about Phase 1 vaccination plans on social media, and neither of them has mentioned a new plan. Scott Livingstone said that this new plan was brought to light in the last few days.

“We had been using lists that have been generated through vital statistics and health card registration, and one thing we found out is those lists aren’t complete. We’re not going to miss people. We will make sure that we don’t, and once you are qualified, you qualify for vaccination throughout the entire time frame, including Phase 2.”

This initiative was announced a day after the premier said the government would reach out to those eligible for vaccinations.