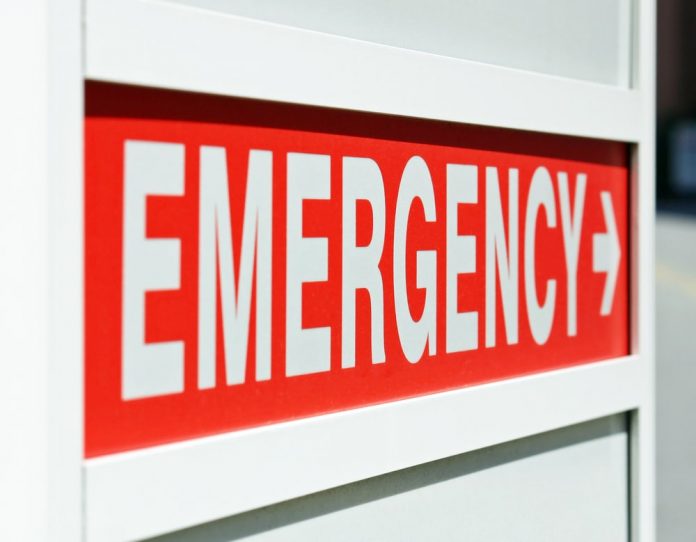 According to Health Minister Ernie Hudson, the PUCCs were put in place in response to the COVID-19 pandemic, and the clinic at the PCH has now been “absorbed by the Prince County Hospital emergency department.” It was integrated into the emergency department in fall 2020. This is the same period when the PUCC at the Hillsborough Hospital was closed.

Now, the patients can go directly to the emergency room and see mental health care specialists who were, until recently, working in the PUCC. When PUCC was absorbed by the Prince County Hospital, all staffing positions were maintained.

“I do have to stress that the services that were provided at the psychiatric urgent care clinics both now at Prince County and the Queen Elizabeth are still in place,” Hudson said.

Trish Altass, Green MLA and Opposition health critic, said that the public was not informed of these changes.

“They were a very successful model that really allowed Islanders who were in a mental health crisis to get the supports that they needed in a timely manner and in an appropriate space removed from the busyness and chaos and the stress of an ER. It is disappointing that that service has been thrown away rather than, how can we continue and build on this successful model and even more disappointing that nobody was told about it.”

Hudson said the PUCCs worked well and that the people were pleased with them.