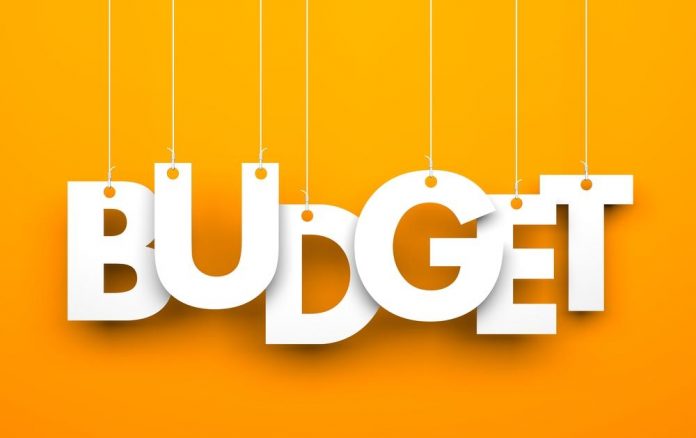 N.W.T. Premier Caroline Cochrane has been waiting for the new federal budget for some time, and after the budget finally got announced, she stated she was ‘optimistic’ about it.

“Canada understands the impact the pandemic has had on the North. It has laid bare the gaps in our society, and this budget addresses several shared priorities.”

Freeland has announced a part of this budget. Freeland also stated that investments included in the budget will pay themselves off through economic recovery, job creation and social infrastructure.

Nunavut Premier Joe Savikataaq stated that he is pleased to see the investments for Nunavut and Inuit in the budget. Nunavut’s finance minister George Hickes also commented:

“This pandemic has thrown many things in our lives off course. However, we are glad to see that many of the initiatives that we started are still on track and supported in this federal budget.”

“This federal budget will support our efforts to combat climate change, provide affordable childcare to Yukon families, and give certainty to Yukon businesses who continue to face difficult challenges from COVID-19. Support packages worth $1 billion over three years will help Yukon businesses survive the pandemic and plan for even stronger recovery.”