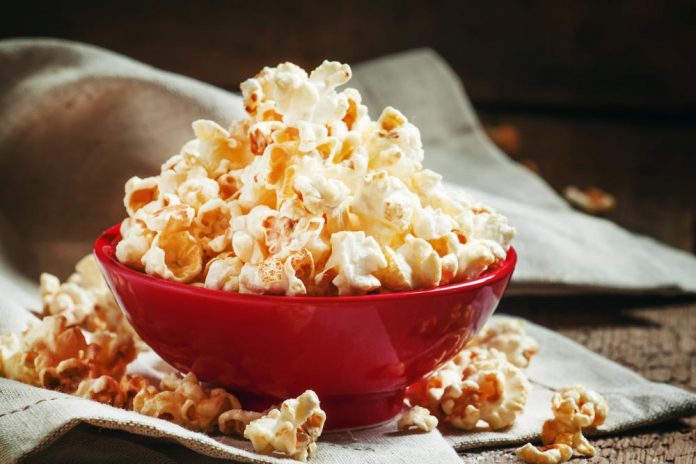 It seems that Quebec residents will have to watch movies in cinemas without eating popcorn. The premier of Quebec Francois Legault is supporting the “popcorn ban” and he stated that movie theatre owners will be properly compensated by the government. The cinema owners stated that ever since a ban on popcorn and other snacks was imposed, their businesses suffer. They claim that they make little profit from ticket sales and that it’s the popcorn and snacks that increase their revenues.

Guzzo Cinemas owner Vincent Guzzo was pretty vocal against the ban on Twitter.

“Did I expect a popcorn gate in Quebec? If you would have told me that a few months ago, I wouldn’t have believed it, but Mr. Guzzo is very present on Twitter. He’s not very nice talking about me, but I can understand that part of the profit for the movie theatres is coming from popcorn. If you want people to keep the mask (on) during the entire movie, of course, you cannot sell popcorn. So, what can I say?”

The premier of Quebec has announced that movie theatres could reopen their doors as of Feb. 26 all across the province. Spectators must wear masks and won’t be allowed to eat any food during the movie projection. The Association of Cinema Owners is not pleased with the ban and has asked the government to review the decision.