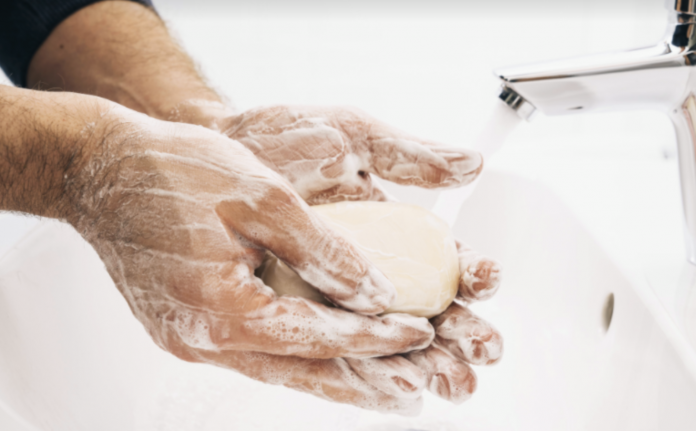 The Deputy Premier of Quebec Geneviève Guilbault, accompanied by Horacio Arruda, held a press point taking the place of an assessment of the vast police operation OSCAR (Operation systematized behavior at risk) of control, following the more restrictive measures set out by Quebec. These interventions were “a great success,” said the minister. For his part, Dr. Arruda announced that Quebec had just entered the second wave, given the numbers of cases recorded yesterday and today.

The power is in your hands and in mine. I ask you to seize it to stabilize the situation. Because the increase in contagion is not inevitable, it is a signal that we have the power to stabilize things, ” Guilbault

Geneviève Guilbault and Horacio Arruda have repeated it: the situation is more and more worrying in several regions, knowing that three of them went to the orange level “alert” last night. But the upward trend is not limited to its last: it is observed across the province.

In the past 24 hours, Quebec has recorded 586 new cases, for a total of 68,128 people infected. A curve that has not yet reached the peak of that of spring, but that Dr. Horacio wants to see flatten quickly, which will not be the case if the recalcitrant does not comply with public health measures.

“Our freedom has been very costly to gain (…). Areas in yellow can easily change to orange if people continue to disregard the measures, “he said.

The risk for the regions in orange to switch to red is very likely, especially if there is no limit to social contacts.

Over 2,206 visits to bars and restaurants

To prevent outbreaks in restaurants, the police operation launched across Quebec at the end of the week brought about thirty police forces to verify that public health rules are being followed, especially in licensed establishments.

The objective of 1,000 visits by the latter has been doubled, “a great success” according to Geneviève Guilbault, with 2,206 visits to establishments verified this weekend.

These visits gave rise to 1,500 verbal warnings and notices, more than 90 observations or reports of offenses due to the failure to wear a mask, failure to respect distances, alcohol consumption after the set hours, overcapacity (limited to 50%), more than 10 people per table and no customer register.

“a negative test does not mean that they cannot transmit the virus,” ARuda

“The fact of seeing the police reminds the possible sanctions”, explained the Deputy Premier. It is also a deterrent for those who wish to prosecute parties or private gatherings.

In addition, Geneviève Guilbault explained working on obtaining portable reports for the police, so that they can make direct and immediate tickets. “The police cannot enter the house without the owner’s consent,” reassured the minister. But if there is a complaint for noise, the police can go look and see, always with respect for rights, ”she said.

“The power is in your hands”

Continuing on the same vein, the Minister of the Capitale-Nationale spoke directly to the inhabitants of Quebec, part of which has changed to orange heir evening: “It is important that we keep the capacity in the health network, to offer treatment to those who need it, because when you have to hire employees to manage COVID-19, they can’t do anything else. I call for a special effort in the coming days. For that, we have to put our own money into it, and therefore limit our social life for a while. ”

She continued, “The power is in your hands and in mine. I ask you to seize it to stabilize the situation. Because the increase in contagion is not inevitable, it is a signal that we have the power to stabilize things ”.

Horacio Arruda concluded: To achieve these goals, one must collaborate with public health when they call to trace contacts. In addition, he reminded asymptomatic people that a negative test does not mean that they cannot transmit the virus.