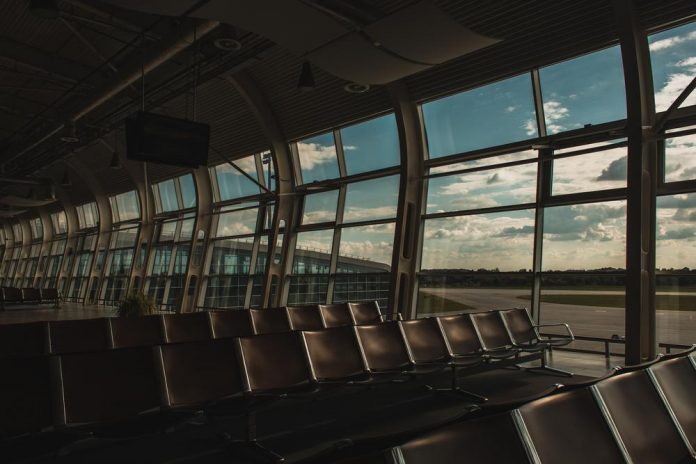 Airports in Newfoundland and Labrador issued two reports that indicate the toughest years are yet to come for the industry.

The Gander and St. John’s airports presented their yearly reports this month, and both show revenues won’t fully return to normal from the pandemic until at 2025.

According to projections included in their reports, the airports expect to incur higher operating losses in 2021 compared to 2020.

Reg Wright, the CEO of the Gander International Airport Authority, stated, “The issue the airport has is not what’s happened in 2020; it’s what’s going to happen between 2021 and 2025, which is when we project … passenger traffic to recover to 2019 levels.”

Even so, the Gander airport is estimating revenue to reach only $6.5 million, which is notably less than the $10 million formally projected for 2020.

The loss of revenue means the cessation of some construction projects, layoffs to seasonal and full-time workers. The St. John’s Airport Authority stated it discharged 17 percent of its workers to save $4 million.

Wright claimed recovery will be slow because of the possible emergence of new coronavirus variants and outbreaks, and the uneven vaccination speed globally.

However, he worries the traffic recovery will take more time in Gander, which might be a victim of a “geographically uneven recovery.” He noted airlines, which are also hurting, will redirect their operations in larger and more profitable centers.

“When they talk about small markets and getting back to them, they’re talking about places like Winnipeg and Halifax. So you can imagine where Gander sits in terms of recovery.”

Wright stated the removal of multiple air routes from his airport, consisting of the only routes leaving the province, has led to pain in the surrounding area and not only for leisure travelers.

He contrasted it to being deprived of high-speed internet access.

“All these problems suddenly arose; couldn’t get locums in from Halifax, so it affected the delivery of health care,” he said. “Essential workers were adding 7½- to eight-hour return journeys onto their trip west. Core samples — mining sector in central [Newfoundland] is on bust — couldn’t get those out.”

That is the reason why he states the provincial administration will need to help support the air travel industry.

“My suggestion to them is they are going to have to take an active role in restoring air linkages. And in some cases, they might have to match airport subsidies or incentives for service that is critical to the economic well-being of the province.”

The Gander airport have received about 51,000 passengers through their doors in the beginning of 2021, which is the lowest number on record.

In St. John’s, passenger traffic dipped by 75 per cent in 2020, and airport’s CEO Peter Avery indicated in his report that it is still at a 50-year low.

“This is a devastating reality for an island reliant on air travel.”

Both airports have made extensive spending cuts due to the losses.

In St. John’s, the airport management agreed to suspend the west terminal expansion project indefinitely, which was supposed to add baggage carousels and gates.

For the first time in its history, the Gander Airport, shut down one of its two runways during winter to save maintenance money.

Although the airport authority decided to continue with their international lounge renovations. Wright noted it’s being carried out in the hope that the airport will be

“in a position of growth at some point.”