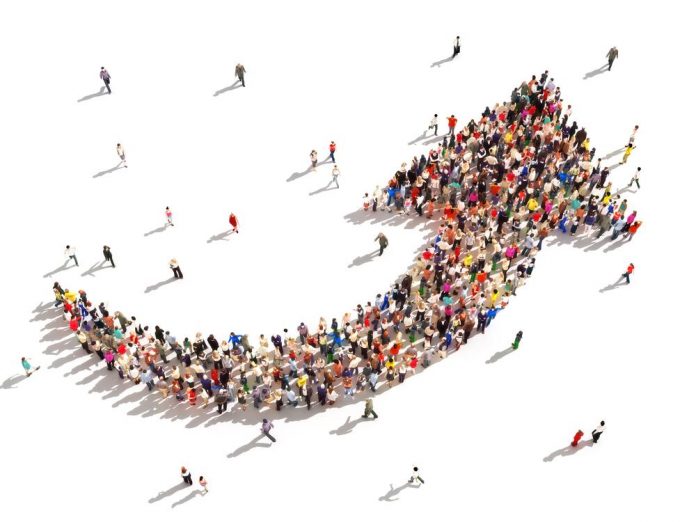 The Northwest Territories has improved its minimum wage to just over $15 per hour. From September 1, workers in the territory will earn a $15.20 hourly wage instead of $13.46. This raise in wages also means that NWT will have the second-highest minimum wage in Canada after Nunavut.

Minister of Education, Culture and Employment R.J. Simpson has stated:

“This increase ensures that the minimum wage does not fall behind, brings our minimum to average wage ratio more in line with the rest of Canada, and makes us more competitive with our neighboring jurisdictions. By providing workers across the territory with a minimum wage more suitable to the cost of living, and businesses the option to attract more workers for minimum wage positions — I am confident that this increase will benefit both NWT workers and businesses.”

The last minimum wage rate increase in the territory was in 2018 and since then, the cost of living and the average hourly wage in the N.W.T. rose and its minimum wage earners have fallen behind.

Frame Lake MLA Kevin O’Reilly is not pleased with this wage increase. He said that the increase is “not enough” to prevent a sharp drop in workers’ earnings predicted for this year’s autumn. O’Reilly also said the $15.20 wage still falls short of a living wage in the North.

“Is it enough to help people get out of poverty? No,” he said.