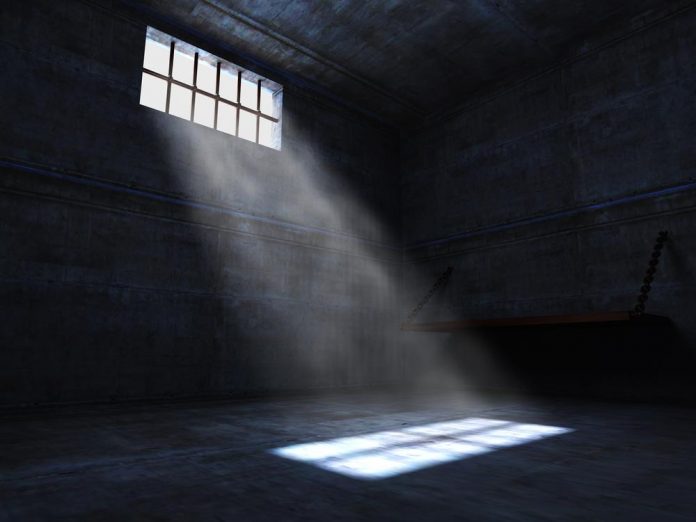 Justice Minister George Hickes confirmed the whereabouts of 60 inmates at the facility. He stated that inmates had been relocated to various other correctional facilities.

“We want to sincerely thank our federal, provincial and territorial partners for their efforts and support in dealing with this issue.”

For now, the damage of the fire that ruined the Baffin Correctional Centre is still being assessed. It is still unknown when the inmates will be sent back to their home territory. Hicks also added that six government of Nunavut corrections employees

“have stayed behind in the Yukon to provide assistance with supervision of Nunavut inmates.”

The facilities that housed inmates of the Baffin Correctional Centre are all following current COVID-19 safety protocols.