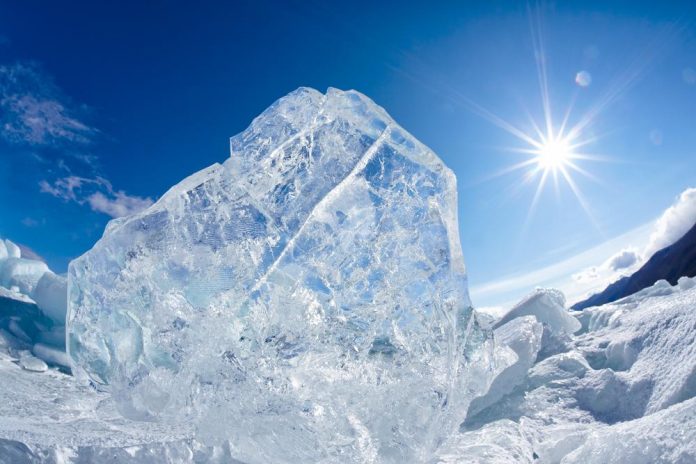 On Wednesday morning, The N.W.T’s curling team defeated Team Ontario 7-5, becoming competitive for a playoff spot. This N.W.T win was a major upset and the N.W.T.’s team captain and skip, Kerry Galusha, stated that they are all “really excited” to come out on top.

“We really needed a win … to keep our hopes alive to make the championship pool. We played well and we’re really happy.”

Team Galusha is currently fifth on the table (3-3) and still running in the race for a playoff spot in this year’s tournament. There are eighteen teams in the competition, separated into two pools of nine. The top four in each pool are qualified for the championship round at the end of the regular season.

Yesterday morning, Galusha was facing Rachel Homan, a three-time Canadian champion and former world champion. She planned to go toe to toe with Homan instead of playing a wide-open game, and eventually, the tactics have paid off. Team Galusha defeated Team Ontario 7-5.

“It worked. We ended up playing right with them. We got in a bit of trouble here and there, but we always seemed to be able to make the bailout shot,” Galusha said.

N.W.T. takes on Yukon next, and it’s not going to be an easy game. The captain of the team concluded:

“We just want to keep building, keep playing better, and doing all those little things right.”