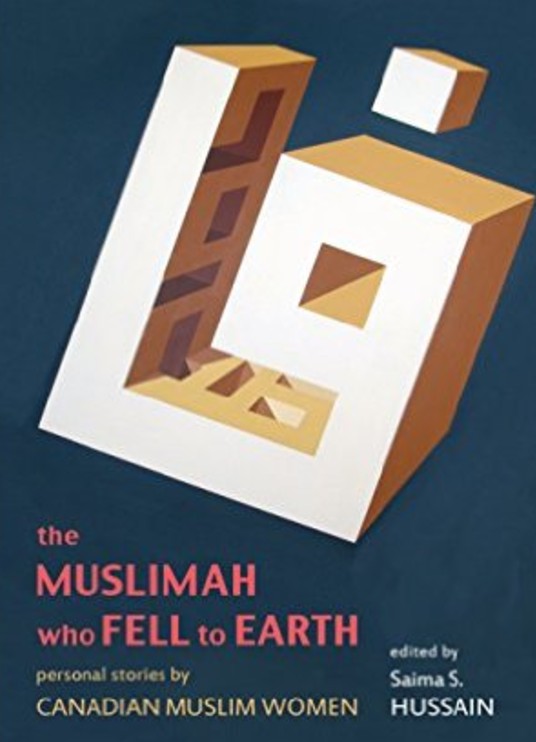 ‘The Muslimah Who Fell to Earth” – Stories by Canadian Muslim Women

This book is an anthology of twenty-one autobiographical stories by Canadian Muslim women. Each story is unique in perspective, making the collection a true reflection of the diversity that exists within Muslim women themselves, owing to their distinctively different ethnicities and denominations. The stories explore muslim identity, and the broader experience of what it means to be a Canadian woman of Muslim heritage today.

The title story ‘The Muslimah Who Fell to Earth” has been written by West Island resident Munirah McLean. This is her first published work, though she is not new to writing.

Her narrative takes the reader through the journey of her arrival in Canada as a new convert to Islam; to finding her footing as a new muslim in a new country while simultaneously adjusting to the bias of not fitting in with a close-knit, ‘traditionalist’ muslim community at the time that wasn’t tolerant of ‘sufi muslims’ such as herself.

Her story, and others in the book, provokes the reader to explore the perspective that faith is not the only aspect to a Muslimah’s life: Muslim women are too often stereotyped, defined by everyone other than themselves, their experiences little-known or understood. It is worth the read to find out how much more there is to being a ‘Muslimah’. The book is available at the Chapters bookstore in Pointe-Claire.