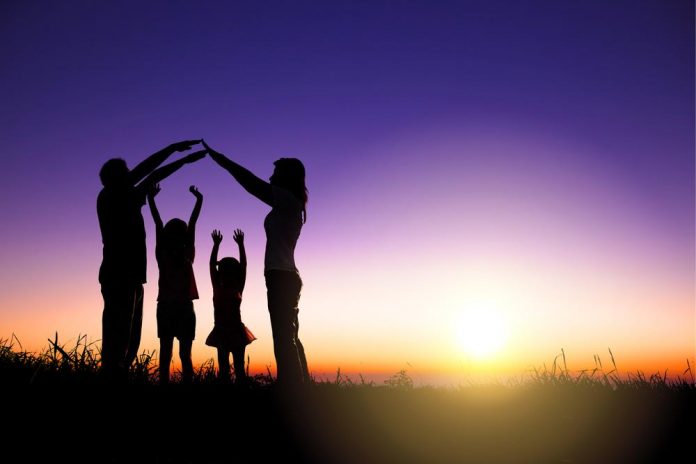 In 2020, Saskatchewan’s Muskeg Lake Cree Nation spoke with the Federal Government of Canada, telling them that they intend to control its own child and family services. After many months of delay, two parties have finally reached an agreement.

The Muskeg Lake Cree Nation Chief Kelly Wolfe has told the public that a draft law was made, and soon, the First Nation’s communities will have their child welfare systems.

“Even during this pandemic, when our families have been under pressure and fear about today and the future, our main concern is our children. We have to move forward and bring our laws, values, and practices into a new form of law that will support Muskeg Lake Cree Nation families.”

The Muskeg Lake Cree Nation started talking about this initiative after the federal government introduced Bill C-92. This bill is also known as “An Act Respecting First Nations, Inuit and Métis Children, Youth and Families” and it was introduced in 2019.

The Muskeg Lake Cree Nation’s chief stated that that community’s children shouldn’t be in the foster care of a stranger and that a first nation has to take care of their own.

Minister Miller said in the statement:

“Indigenous peoples have an inherent right to self-determination to decide for themselves which policies and programs will best protect vulnerable children in their communities. This Indigenous-led approach will improve the health and well-being of Muskeg Lake Cree Nation children and youth.”

Janice Colquhoun, the government of Saskatchewan’s executive director of Indigenous services with the Ministry of Social Services, supports chief Kelly Wolfe and her people’s decision to control their child and family services.

“We respect the intent of the legislation overall where Indigenous children and families are supported by their communities and within their own customs and cultural traditions,” she said.