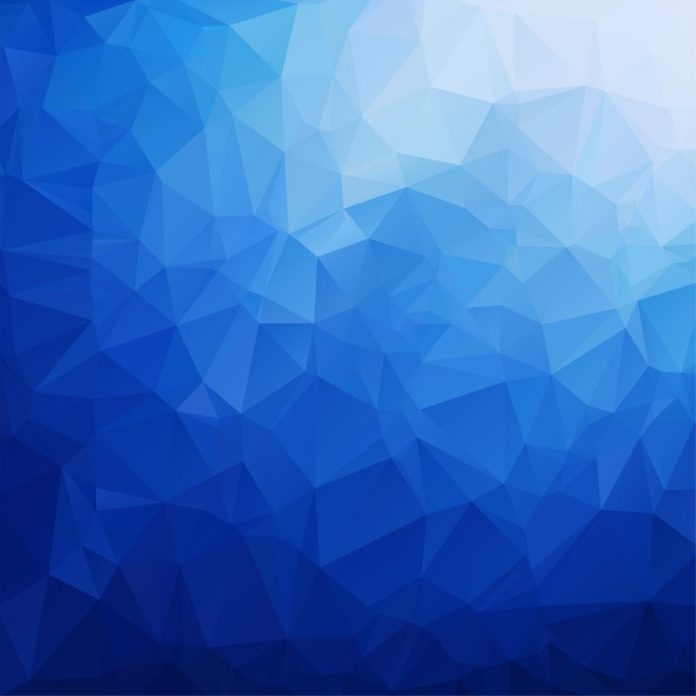 In response to the growing number of unmarked graves being discovered all over Canada, the Madawaska Maliseet First Nation has removed the Canadian and New Brunswick flags from in front of its band office.

Recently, a large number of human remains have been discovered in several residential schools, revealing the horrible crimes that these schools have done against the native population.

Madawaska Maliseet First Nation Chief Patricia Bernard said that her people are in mourning ever since the first remains were discovered at Kamloops Indian Residential School in B.C.

“We’re sort of grappling with all the emotions and the relationship that we have on a nation-to-nation basis.”

Members of her community have removed the Canadian and New Brunswick flag on Monday, replacing them with the community’s flag. This happened a day after the Cowessess First Nation reported 751 unmarked graves at a cemetery near the former Marieval Indian Residential School.

She stated that these two flags may be raised again in the future, but that the government will first need to repair the relationship with Indigenous communities.