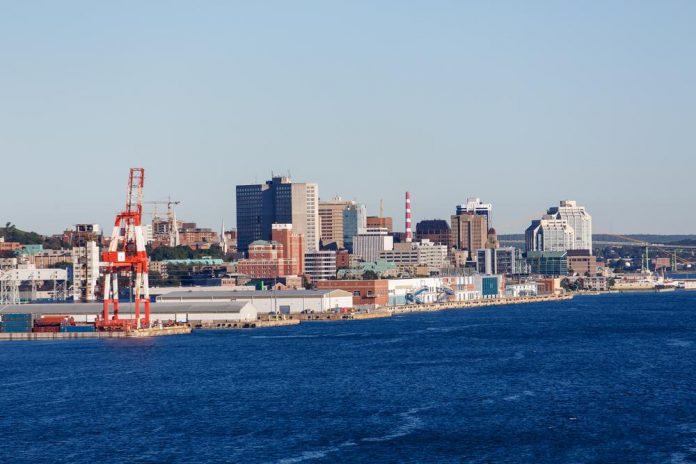 The IWK Health Centre in Halifax has announced the opening of Atlantic Canada’s first endometriosis clinic. Endometriosis is a condition that affects 15 percent of females at birth and during their reproductive age. This condition is manifested when cells similar to the lining of the uterus grow outside the uterus, and it causes great pain to the patient.

Dr. Elizabeth Randle is the one who has established this clinic.

“I know anecdotally from my own patient population it’s something that they’ve been looking for, for some time.”

The clinic is expected to open later this year. The clinic’s core team will include Randle as a gynecologist, as well as an anesthesiologist, a nurse practitioner, and a physiotherapist.

Brenna Shannon, who was diagnosed with endometriosis in 2006, stated:

“It took me a while to believe it, I couldn’t believe it. I knew this was in the works, but I just didn’t expect it to become so real … I was at a loss for words. I cried.”

Shannon shared the news of the new clinic opening with her friends:

“They were crying, and just so happy, and just thinking about there’s hope. Because this is at a time when it’s so hard to find hope for people who have endometriosis, particularly in this area.”