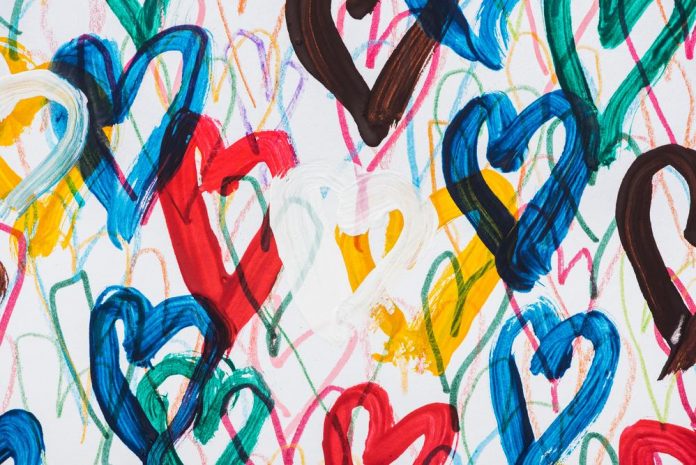 Beth Powning and Peter Powning fall in love while still teens got married and started home, career, and family around Sussex. Beth is a successful author who has written bestselling books, including the Sea Captain’s Wife, Peter, an award-winning sculptor, and Ceramist. Despite the couple having a successful art career, they have an incredible life together.

They have happily been married for 52 years, and all this started while they were teens. In honor of Valentine’s day, Pownings decided to share the story of their relations.

Peter met Beth in 1968 at Sarah Lawrence College, New York, where Beth studied. Peter had a high school friend in college who begged Beth to go out with him. From then on, they started hanging out together and having fun. Peter spent his earning, which was about 15 bucks, to buy drinks at the Village Gate in Greenwich, where they went to see Thelonious Monk. They went out every weekend until they finally got married at 19.

tried her best not to impress this guy by wearing shabby outfits. However, Peter found her provocative and challenging him to react. Peter grew up with his three siblings, and everything she was doing to turn him off, he indeed found it attractive. According to Peter, Beth had a great sense of humor, and since she was studying acting, Peter says she demonstrative and dramatic, and Peter loved her.

Beth also found Peter attractive while on a train down to Manhattan. Peter was talking about their family and a dog named Sparky, and by coincidence, Beth’s father also had a horse named Sparky. That made her feel comfortable since he loved his family. Beth describes Peter as a good friend; they have done many things together, including building a bridge together in the woods. They are in a kind of partnership in arts where they never work for somebody else. Peter says that the COVID pandemic has made to be closer.

Peter has an outstanding trait whereby he finds humor in places where others don’t see. Beth finds that to be quite charming. On the other side, Beth is quite conservative, and it takes time before she digests a new idea, which might be irritating. She is also extremely active and barely has time to sit down, something Peter may find annoying. However, the couple says they spend their time together. They would go to work in the morning, having lunch together, and strolling outside together every day.

Beth and Peter had their world; they served on different boards; due to her interest in writing, Beth was going for book tours, which took a pretty part of her time. Peter would also travel with his commission. Apart from a professional career, Beth says that having personal pursuits in life is essential. Peter likes biking and even gardening. Beth also grows vegetables and keep animals. Beth advises young couples to have a sense of self and not get messed up in another person’s traits.

Peter says that Beth is accommodating all through, Beth says the same thing about him, and they have been used to each other such as it would be difficult to imagine how she would do without him. Beth says Peter helps fix things such as electricity, pump, truck, and frightening.

Despite many years in marriage, the couple has overcome several challenges. Peter had his tragedies, including a studio and barn burning while in their 20s. Peter and Beth’s Parents died from dementia. They also lost their first child. These challenges strengthened them to stay together and handled them.

The couple has a lot of good friends and shares laughter while together. The most incredible time together was on two springs they spent driving across the U.S. from one national park to another on a camper train. The couple has also been in Switzerland, where they hiked more than 200 hundred miles through mountains, sleeping in cowsheds and staying in places with no electricity. Then, Jake, their son, was born, which was the most incredible part of their life.

Although the couple has been in the marriage for so long, they still find things to work on. Peter says that for marriage to mature, it requires working out things. Beth finds some things irritating but remembers that it is unnecessary to start any arguments. However, while young, she would argue with Peter and not let it go quickly. However, she adds that getting older has made her understand the importance of avoiding arguments and just let things go.

Peter and Beth would like to give young people a piece of advice about the institution of marriage. Peter and Beth believe marriage is a commitment. Given that most of their friends lived together and never married. However, in their case, the parents pressured them while 19 and married in small Quaker weeding. Beth believes that marriage is a structure that is challenging to walk away from. However, many have lived many years without getting married.