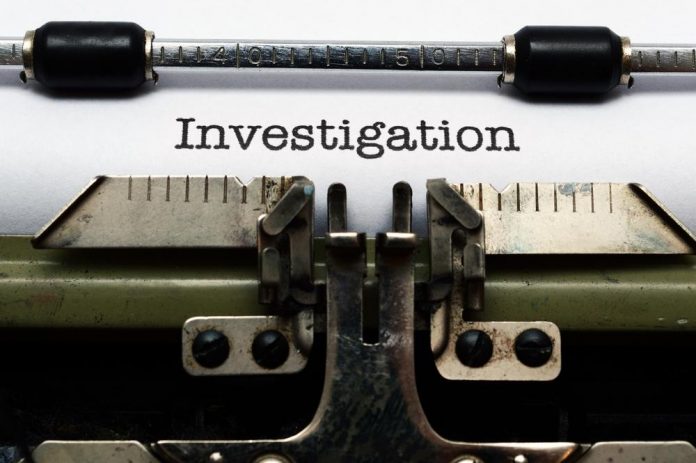 The RCMP’s southern Saskatchewan major crimes unit has started an investigation after they found a human skull in the rural municipality of Morris. According to the police report, it is determined the person was likely a woman between the ages of 25 and 35.

The skull was discovered by the people who were looking for shed antlers in the Morris area on February 28. For now, the cause of death is not known, but police believe that the remains don’t appear to be historical in nature.

The RCMP’s southern Saskatchewan major crimes unit is continuing to look into this case, and they are asking the public to, if they know something, share any information related to this case.

Police will continue trying to identify the human remains. The police stated that they would try various methods to identify the remains, including the use of DNA comparison and consultation with the National DNA Data Bank.

RCMP is asking that anyone with information regarding this investigation call Watrous RCMP at 306-946-3316 or call Crime Stoppers anonymously at 1-800-222-8477.